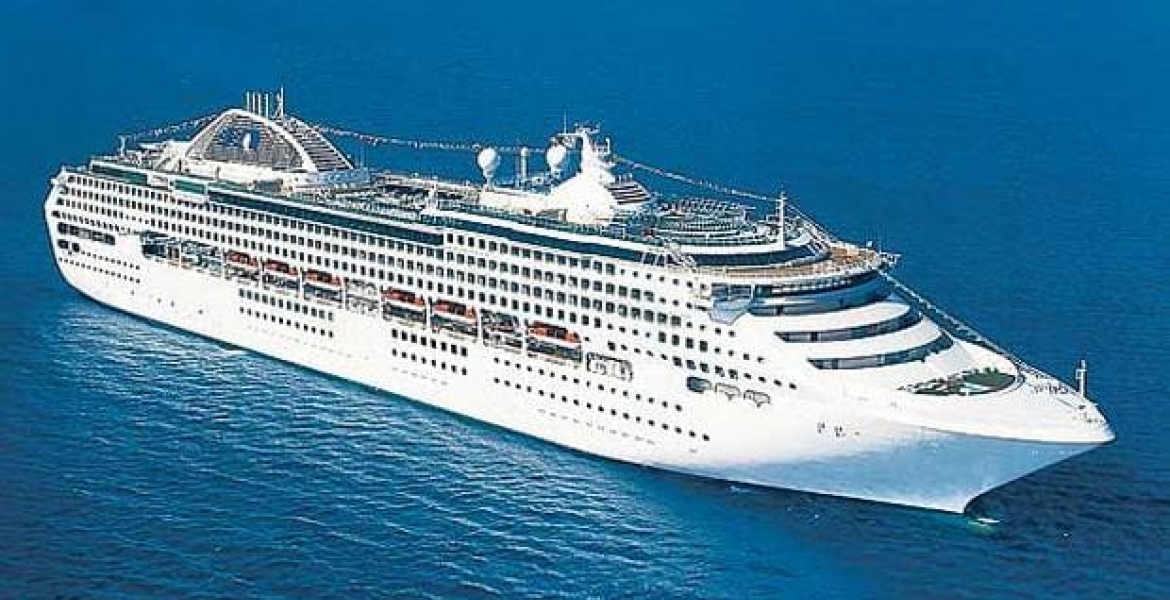 Kenya has embarked on a campaign to woe a California-based operator of luxury cruise ships, Princess Cruises to consider making Mombasa a home port for its vessels in a move aimed at tapping tourists from United States.

In a campaign led by Tourism Cabinet Cecretary Najib Balala, a series of meetings has been held with the executives of Princess Cruises in Fort Lauderdale, Florida. If successful, Kenya will become the second major destination for ships in Africa after Egypt.

Prince Cruise ships will not only play a major part in stoking Mombasa port with tourist passengers but also help restock fuel and other goods.

This, together with the direct flights the US has cleared Kenya for will be a huge boost in the tourism sector that has faced challenges in recent times due to terror threats.

Balala alongside Kenya Tourism Board CEO Betty Radier and officials from the Kenya Ports Authority held extensive talks with the owners of the Cruise ships while attending the Seatrade Cruise Global convention in Florida.