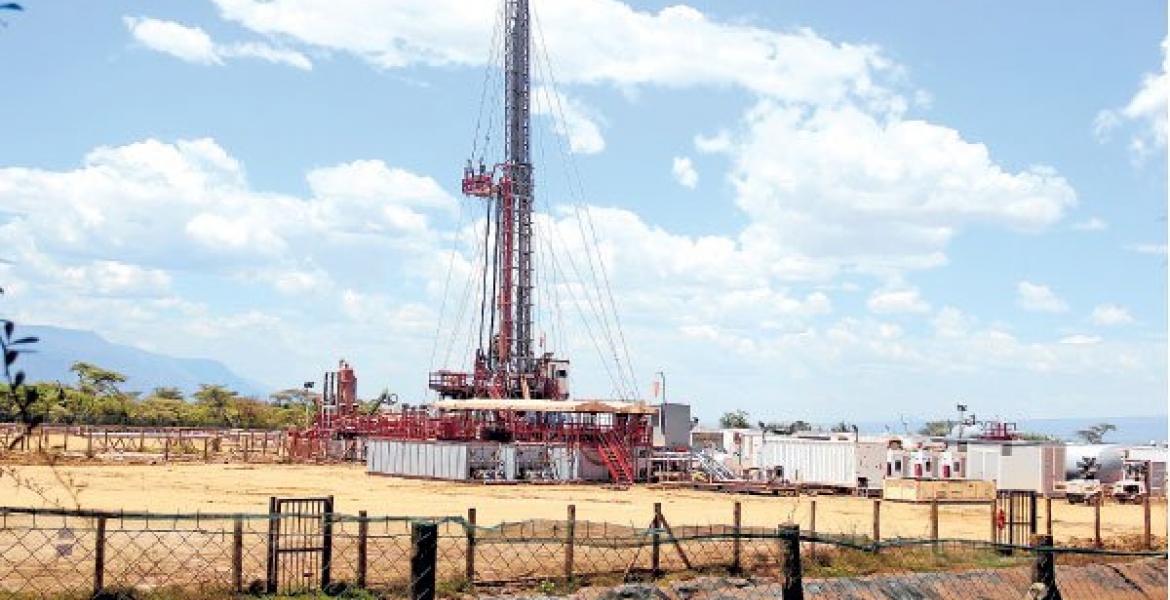 A company contracted by Kenya to drill oil in Turkana, Tullow Oil has announced that it has discovered more oil in two new wells.

The discovery is likely to increase the predicted recoverable oil from the South Lokichar basin in Turkana County.

According to the firm, the two wells had shown presence of oil and gas although they did not reveal the volumes of the two valuable commodities. The South Lokichar area has an estimated 750 million barrels of recoverable oil with further testing revealing that the recoverable oil could increase to up to 1 billion barrels.

Tullow revealed that they will be drilling three more wells in the course of the year in a bid to explore more oil fields in the region.

Kenya, in partnership with Tullow and other companies, are preparing preparing to begin oil production and export on a pilot basis through the Early Oil Pilot Scheme after entering into a partnership agreement.

Already, 60,000 barrels of crude oil is being held in tanks in Lokichar even as Tullow continues to source for a company that will be transporting the oil by road through special tanks from Turkana to the Mombasa port.