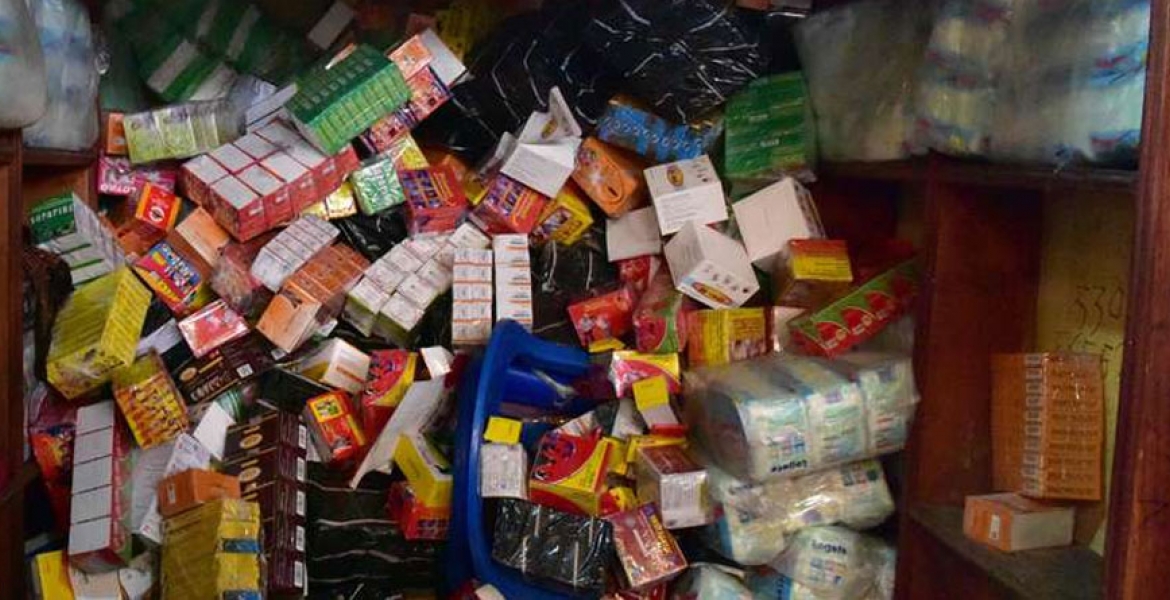 A recent study by United Nations (UN) has ranked Mombasa as one of the major hubs for trafficking of fake pharmaceutical and veterinary drugs, putting millions of lives in danger.

The study commissioned by the World Customs Organization (WCO) in collaboration with International Institute for Research Against Counterfeit Medicines (IRACM) shows that the Kenyan port city is among the biggest trafficking points in Africa as far as counterfeit veterinary products and human medicines like antimalarial drugs, anti-cancer, anti-inflammatories, antibiotics and analgesics as well as gastro-intestinal are concerned.

“Some 113 million illicit and potentially dangerous medicines were seized in Africa, with a total estimated value of €52 million (Sh6 billion). The biggest interceptions were in Nigeria, Benin, Kenya and Togo – in that order,” says WCO secretary-general Kunio Mikuriya in the report released late last month.

“All these potentially dangerous medicines to animal and human health have been withdrawn from the market instead of being sold to the African populations,” the report further reads.

The joint research study was done by WCO and IRACM in collaboration with the Kenya Revenue Authority, Interpol and the Pharmacy and Poisons Board found China and India as the origin of the counterfeit medicines.

World Organization for Animal Health and the Kenya Anti-Counterfeit Agency are other agencies that took part in the study.

The study, which was conducted in 16 WCO member-states in Africa, indicates that out of all of 113 million illicit and potentially dangerous pharmaceutical products seized, over 12 million (12,509,823) units were netted at the Mombasa seaport alone.

World Health Organization (WHO) reports indicate that over 700,000 people are killed globally by counterfeit medicines annually, with 100,000 of these deaths being in Africa.

This is what happens to your country when you fail to focus on STEM subjects. You become the trash of the universe. Africa is nothing but a laboratory for the world to practice what their own countries would not allow them to. In Swahili language , the word is "maabara - laboratory. " We are nothing but the global laboratory.
We should once and for all get rid of foreign academic subjects that are totally irrelevant to our current dying situation in Africa. When you see a head of state expressing himself or herself in a foreign slave language when S/he can do the same thing in his/her own national language we realize that we probably are doomed forever.

The late Fidel Castro of Cuba was fluent in the English language, yet he was always accompanied by a translator. Why? He conveyed to the whole world that Spanish is a important as any other global language. The current real president of the USA Brother Vladimir Putin is fluent in the English language but would not speak it simply to make a global point that his national language "Russian " is as important as any other language of the world.

I am asking all the current leaders of Africa to address the UN and in all other official global function in their national languages. As Mwalimu Kambarage Borito Nyerere, the first president of the current republic of Tanzania once said, " It can be done, play your part."