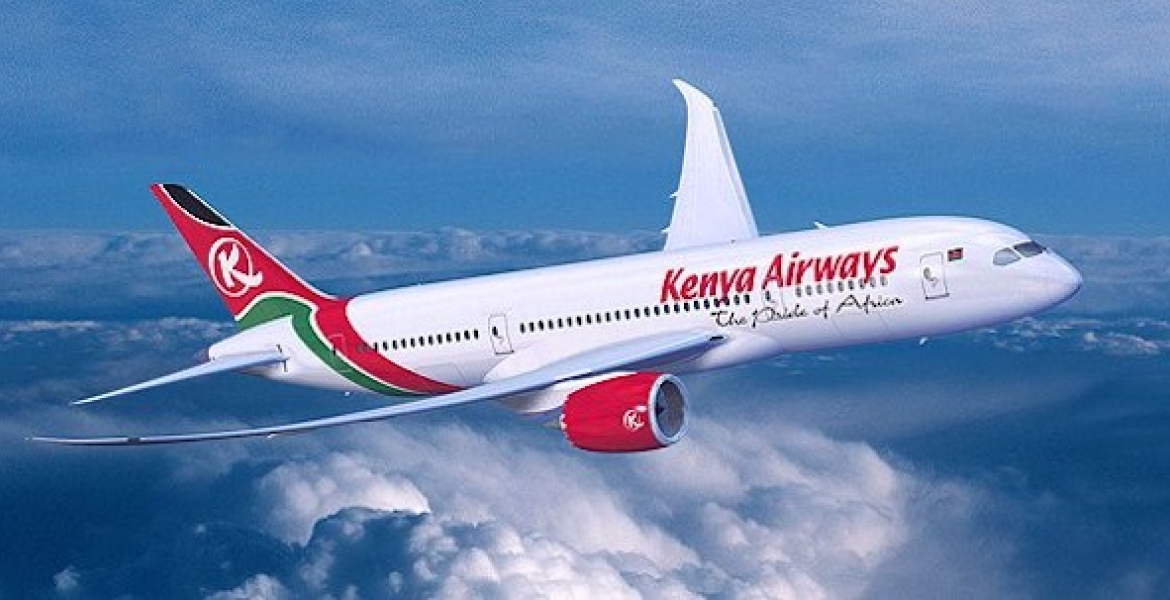 Travelers using Kenya's national carrier Kenya Airways (KQ) have received a major boost after the airline announced that it will be rolling out four-day transit visas allowing foreign passengers on Kenya Airways' awaiting connection flights at the Jomo Kenyatta International Airport to exit for ‘shopping and sightseeing’.

Travelers on stopovers, a break between two flights taking passengers to their final destination will now receive a 96-hour transit visa, up from the current 72 hours.

The new announcement is expected to boost Kenya Airways and local travel industry as well as increase the attractiveness of Jomo Kenyatta International Airport (JKIA) as a transit port.

The bulk of Kenya Airways' passengers from its African routes use JKIA as a transit port to cities in Asia and Europe.

This is a blessing to millions of Nigerians who try to immigrate from Nigeria to Kenya. All what they need to do now is to buy a Kenya airways airline ticket that has a stopover in Kenya. Once they are in Nairobi they will get a transit Visa that will enable them to exit JKA to Nairobi City and never be heard again