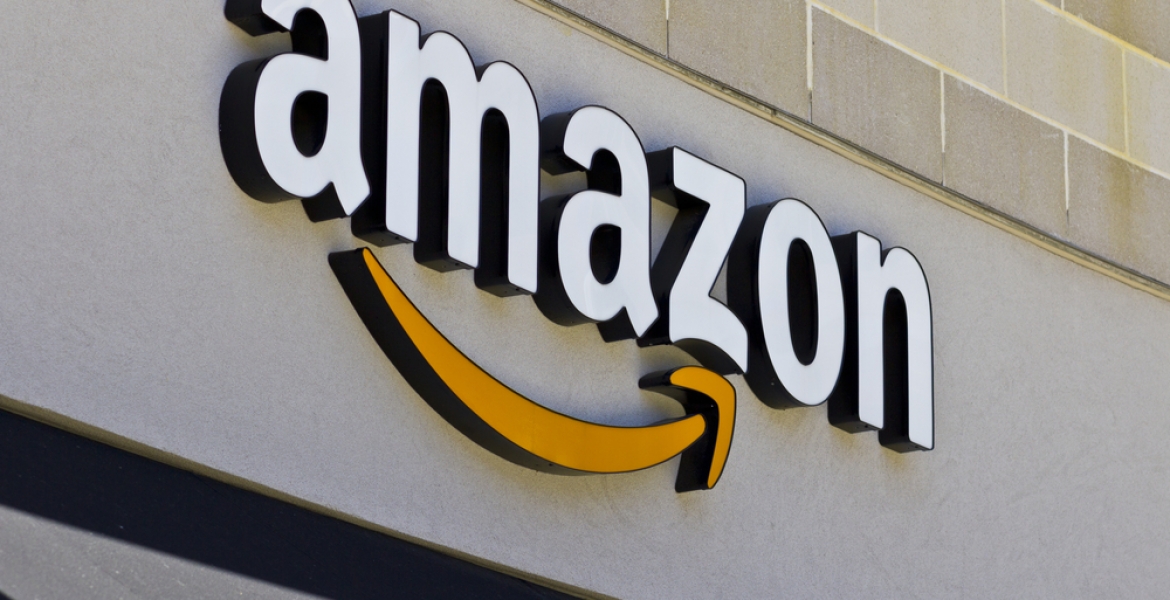 Amazon has launched a service that allows Kenyan shoppers to pay for goods in cash. Under the new service, Kenyan e-commerce customers will pay for items in cash at any Western Union outlet near them.

The service dubbed, Amazon PayCode, has been launched in Kenya (Africa) and nine other countries in Asia and Latin America.

A special QR code that will be used to confirm the shopper's identity and matched to the order confirmation for payment will be generated during checkout.

The service aims at tapping e-savvy Kenyan consumers who have no access to international credit cards or prefer to pay for goods in cash and in Kenyan shilling.

A mobile commerce revolution has been witnessed in Kenya as a result of ubiquitous mobile penetration, adoption of smartphones, and a mobile-first strategy that enables people to shop online through mobile cash platforms such as Mpesa.

The Seattle- headquartered giant's collaboration with Western Union is part of its expansion plan to developing markets as it faces off with rivals like Alibaba.

Amazon currently delivers items to only 10 African countries as part of its global shipments operations.

Last year, Kenya’s leading telecommunications firm, Safaricom struck deals with both Western Union and PayPal to allow its customers to shop and make cash transactions at home and abroad using their e-wallets.

This will enable consumers trade well and
easier.