Uhuru’s Proposal to End Cheap Loans for Kenyans Sails through 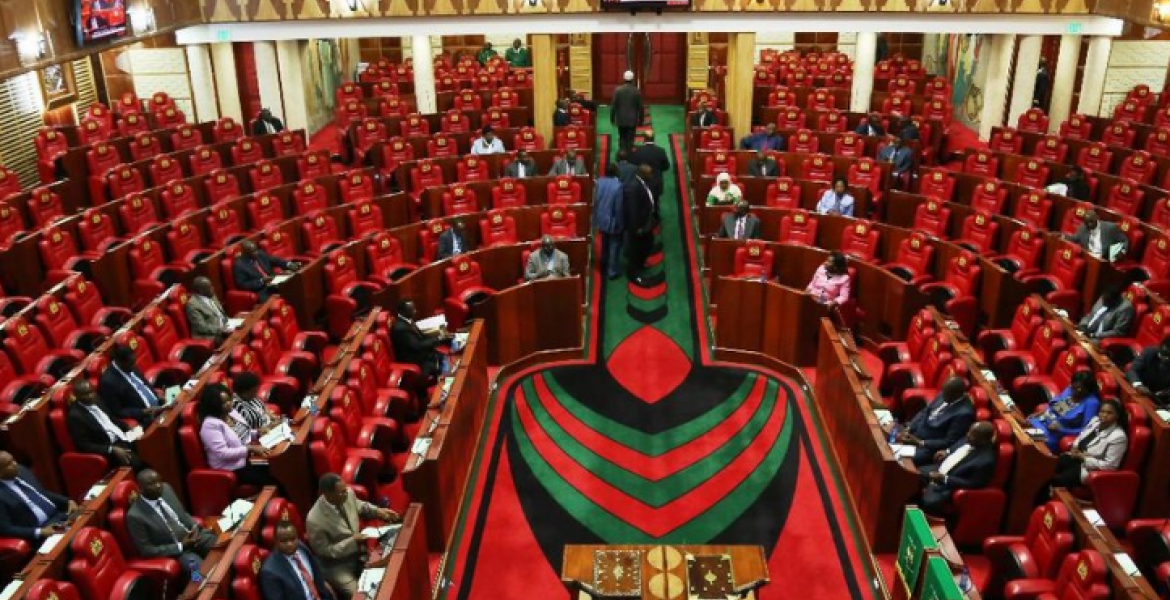 The National Assembly on Tuesday failed to overturn President Kenyatta’s recommendations on the repeal of interest rate cap on commercial lending.

This came after the majority of MPs walked out of the house sitting to leave a depleted minority, effectively failing to overturn Kenyatta’s proposal.

A minimum of 233 MPs was required to vote against the Presidential proposal and retain the rate cap but only 161 members were present, meaning the House could not even debate on the matter.

As a result, President Uhuru’s memorandum recommending the scrapping of the interest cap law automatically navigated through.

New interest rates charged on loans will be left to the discretion of banks once President Kenyatta signs the Finance Bill, 2019.

MPs, however, adopted recommendations of the National Assembly Finance Committee to hold existing loans at the rate of four percent above Central Bank Rate (CBR).

The government imposed the caps on lending rates at four percentage points above the CBK benchmark in 2016 to shield Kenyans against exploitation by lenders.