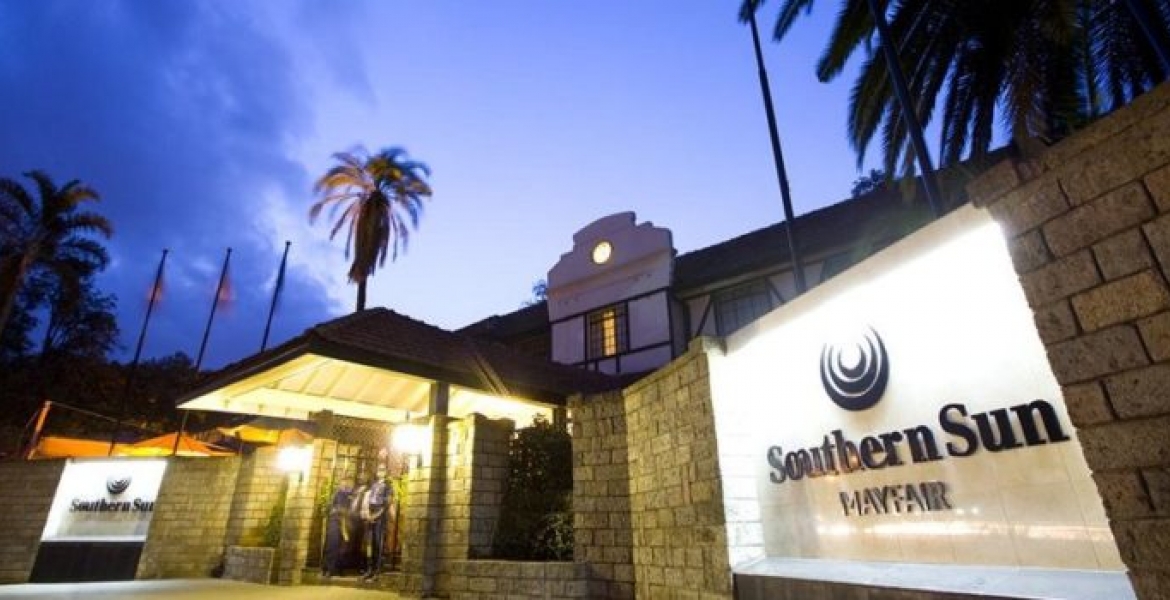 The four-star hotel, which has been in operation in Kenya since 2010, will be closed at the end of this month after sending all its staff packing, according to Business Daily.

“Tsogo Sun Hotels confirm that the Southern Sun Mayfair Nairobi in Kenya will not renew its lease and will officially cease operations on January 31, 2020,” the company told Business Daily.

“Employee contracts have been terminated after due consultation. All staff has been provided with the necessary support aligned with the labor laws.”

The closure of the 171-room hotel is attributed to increased competition as the Kenyan hospitality industry witnessed the entry of new players and expansion by established brands in the past few years. At the moment, Kenya has about 68 globally branded hotels, a number that is expected to grow with the current investment trend.

The number of hotel rooms in Kenya is projected to hit over 4,200 by 2023 due to the entry of 27 new hotels, according to a report by Hotel Chain Development Pipelines in Africa. Among hotel brands expected to expand their footprint in Kenya include Radisson, Accor, City Lodge, Hilton, Swiss International, City Blue, and Marriott.

This hotel has been in operation since 1995 before that it was USIU, where is the research, lazy journalism.

Why is Marriot being preferred against a local African brand? People wake up?