Skip to main content
Kenyan Family in Agony as 35-Year-Old Son Dies of Covid-19 in the US
11 /business-news.php BUSINESS NEWS 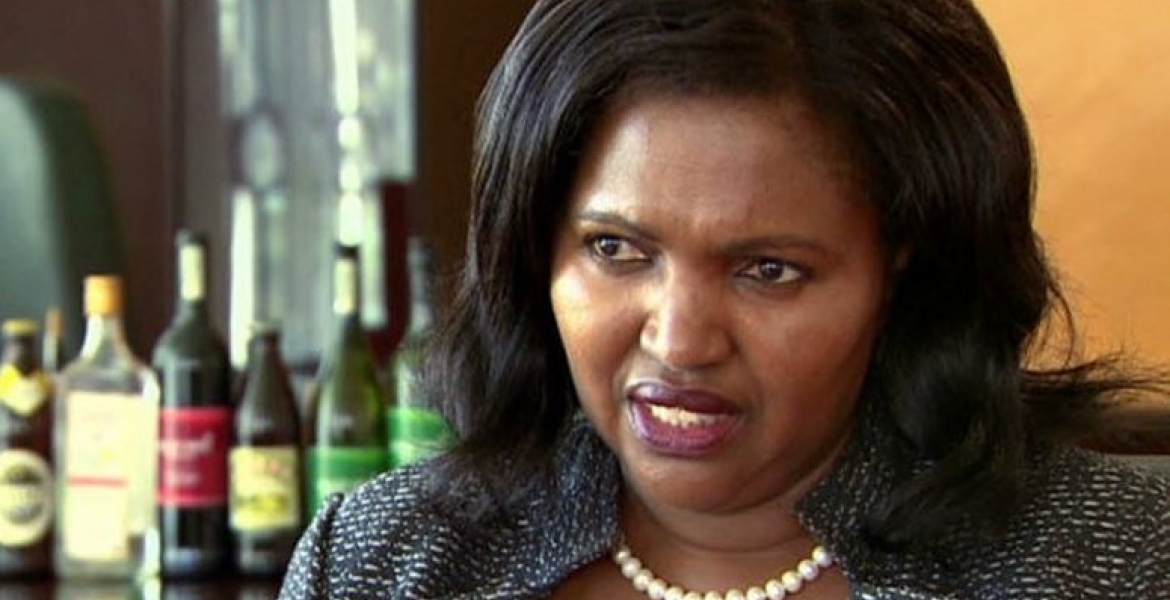 Keroche Breweries CEO Tabitha Karanja on Thursday said KRA issued a notice to banks instructing them to recover the money from the company’s accounts.

“Today morning, we woke up to an agency notice issued by KRA directed to our banks to collect Ksh.9 billion. This means Keroche Breweries cannot withdraw any money or transact any business from their accounts until KRA collects the alleged Ksh.9 billion. In short, as we speak, they have halted all our operations,” Mrs. Karanja said in a statement.

KRA’s move came two days after Keroche lost a case filed before the Tax Appeals Tribunal with the arbitrator ordering the beer maker to pay Sh9,116,835,985 in taxes. Keroche has since appealed the decision at the High Court.

Mrs. Karanja said KRA’s decision to freeze the company’s accounts amounts to misuse of power as the matter is still before the court.

“This is absolute misuse of power that we the people have bestowed on KRA. They have lied to the public that we owe them Ksh.9 billion. They know very well; the legal process in this matter has just began. Immediately the Tax Appeals Tribunal made a decision, we have 30 days to appeal. The tribunal made its decision 2 days ago, March 9, 2020,” she said.

The tax dispute between KRA and Keroche arises from the manufacturing process of Viena Ice vodka and classification of pineapple-based wines.

Keroche argues that Viena Ice vodka is not a separate product from Crescent vodka since it is made by diluting Crescent vodka. The brewer says this process does not amount to manufacturing.

“Mixing vodka and water does not result in the creation of a new product. Excise Duty, is, therefore, only payable when a new good is manufactured in Kenya,” says Keroche.

But in a ruling on Monday, the Tribunal said: “Keroche Breweries Limited was involved in the compounding of spirit which amounts to manufacture within the meaning in Excise Duty Act, 2015 and Customs and Excise Act, CAP 472 (repealed)as such Viena Ice was a distinct product for which Excise Duty was payable.”

Keroche termed the verdict by the Tribunal as “retrogressive and anti-entrepreneurship”, adding that it is aimed at killing Kenyan innovations.

“The decision by the Tax Appeals Tribunal refusing to recognize that our innovation to dilute our vodka with distilled water for more moderate drinking should not be subjected to punitive taxation,” said the brewer.

And this may kill the goose which lays the golden eggs.

I condemn this act by rogue government of Kenya whose despot leadership is guided by desire to revenge. Tabitha is a hard working woman who has created employment throughout Kenya unlike corrupt KRA officials who collect tax to enrich themselves. EACC, KRA, DCI and other Kenyan administrative organs are being used by despot government to settle personal vendetta

I feel sorry for Tabitha. The current administration government is using vengeance to settle old scores on Kenyans who in the past had wronged and Tabitha Keroche happen to have supported the opposition in the past and may quietly aligning herself with the undesirables(I don't know but this is the current trend in the government). Kenyans of all walks of life should be concerned. Kenya is slowly sliding back into dictatorship. Like other rogue states such as North Korea the current administration is letting certain individuals use administrative organs of the government to punish those they don't agree with. Institutions such as KRA, NLC, Survey of Kenya, DPP, DCI, various government ministries and even Judiciary are being used as tools of vengeance. It's wrong!!!

Hello To all interested in investing In Kenya.
We are dealing with a rogue Government that uses personal
vendetta to settle, business issues. This is outright Government abuse of power bestowed on it by its people and
political thuggery. The government has many ways of collecting this debt without clipping the wings of an
operation that employs hundreds of Kenyans and still pays taxes. Have the owners refused any form of out of court settlement?. This is high noon thuggery. Banana Republic.

Very very true and short sighted indeed. I also heard there is a big influential shot who is opening a brewery with a few other foreigners nearby and could care less for competition from Keroche.

Totally agree with you karis karis

Somebody is trying to shut down her business.