Iconic 5-Star InterContinental Hotel in Nairobi to be Closed Permanently 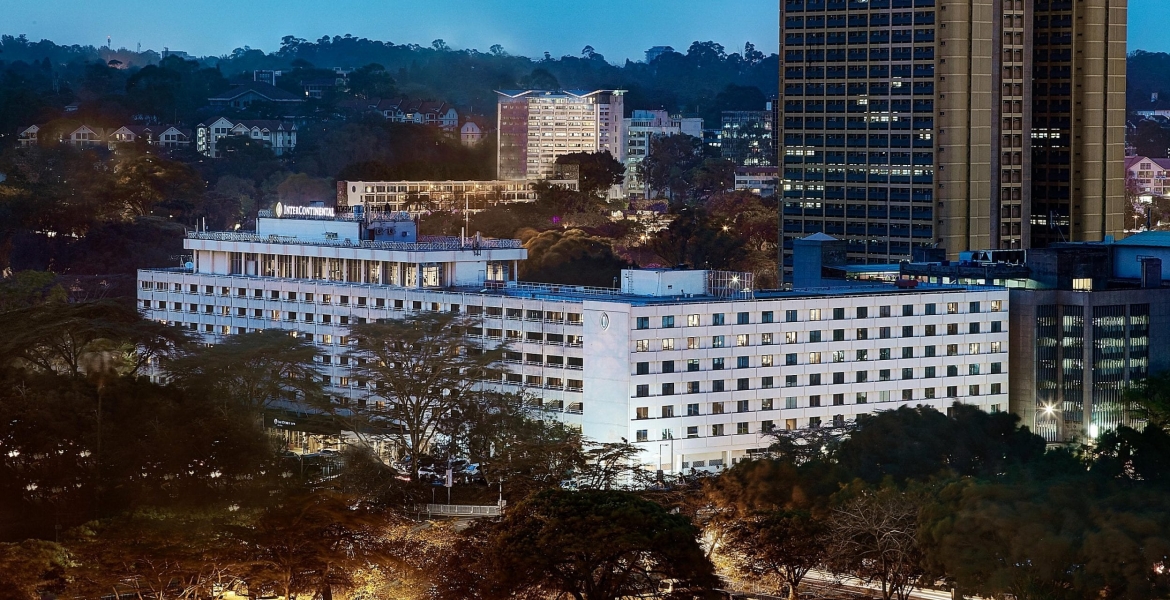 The iconic Intercontinental Hotel in Nairobi is set to be closed permanently over “operational reasons.”

The facility’s proprietor, InterContinental Hotels Corporation Limited (IHCL), announced the closure through a notice to its employees.

The company said it is winding up its operations in Kenya, adding that the five-star hotel will shut its doors in the next 45 days and declare all workers redundant.

“We write to inform you that InterContinental Hotels Corporation Limited Kenya (IHCL) is for operational reasons, considering a permanent closure of InterContinental Nairobi and winding up its operations in the Republic of Kenya. As a consequence of such intended winding up, all employment positions would become redundant,” part of the notice reads.

The 389-bed capacity hotel has been in existence for the past 51 years and was almost auctioned in 2019 over unsettled debt amounting to nearly Sh1 billion.

InterContinental  is strategically located inside Nairobi Central Business District near Parliament Buildings, making it an ideal destination for business travelers. It boasts a poolside restaurant, a coffee shop and some bars.

The Privatization Commission earlier this year sought to sell the government’s stake in the hotel through the Tourism Finance Corporation (TFC) following previous unsuccessful offers. The State owns 33.8 percent of stake in the hotel’s mother company.

Cant the government save this hotel surely. About to render lots of people jobless..

Which government? The Kenyan government is broke and it’s at the brink of collapsing!

"nterContinental is strategically located inside Nairobi Central Business District near Parliament Buildings, making it an ideal destination for business travelers. It boasts a poolside restaurant, a coffee shop and some bars."

This is nonsense. CBD and parliament do have enough hotel staying visitors. How is that strategic?