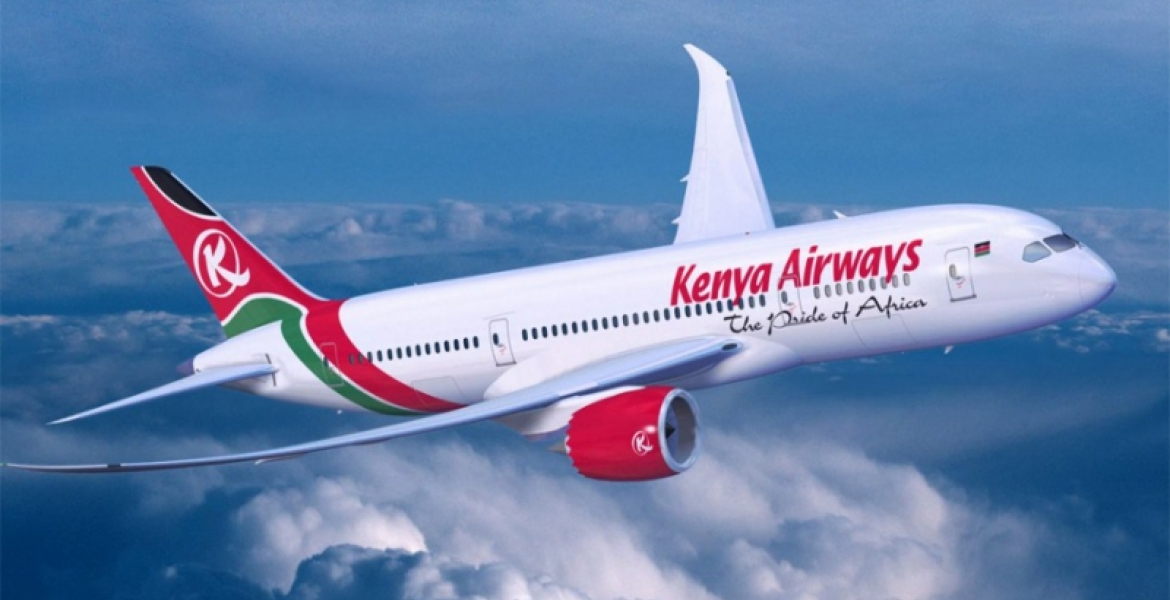 Kenya Airways (KQ) is set to lay off half of its pilots in the next three years in cost-cutting measures.

Business Daily reports that 207 out of the airline’s 414 pilots will be sent home, a move that will save the company in excess of Sh3.2 billion annually.

KQ’s total wage bill to pilots amounted to Sh6.48 billion for the year ended December 2019, translating to average pay of Sh1.3 million per pilot per month.

“Based on our three-year projection, we will require 50 percent to 60 percent of pilots to efficiently support the reduced operations,” KQ CEO Allan Kivaluka told Business Daily.

“Our target is to reduce the company’s overall total fixed costs, not just staff costs, by about 50 percent in response to our revenue projections.”

“We are reducing our network, our assets, and our people. The reduction will not be like for like, meaning that the shrinkage will not be uniform across the three areas,” added Kilavuka.

The national airline sank into losses in 2014 after acquiring several airlines in an expansion bid and has not made any profit since then.