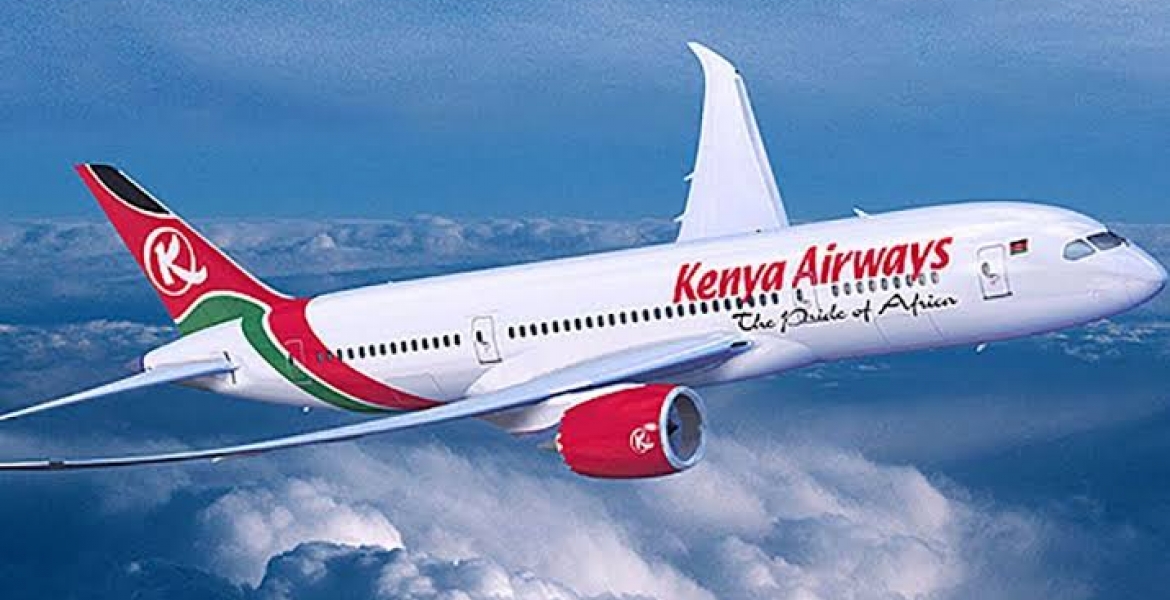 Kenya Airways (KQ) has embarked on a plan to return leased aircraft in a move aimed at cutting costs and reducing losses.

KQ CEO Allan Kilavuka confirmed to Business Daily that the airline was in discussions with companies that leased it planes with a view of  returning them earlier than planned. One of the leasers has already accepted to take back their aircraft that has been lying idle at the airport.

“The discussions are so that we can be allowed to return the aircraft that are not in use or reduce rentals they charge us,” said Kilavuka.

Kilavula noted that it is pointless to continue paying huge rental fees for several planes that are not in use, adding that KQ is negotiating other options with the leasers including utilisation-based plan, where the airline would only be billed when the aircraft are flying.

“We are also in talks to be allowed to convert some of the aircraft into cargo carriers especially the Dreamliners and other wide body planes. The cabinet conversion will involve temporarily removal of seats. But it has to be approved by the lessors,” he added.

Following the resumption of international flights in August, KQ reduced its routes by half to 27 and cut the frequency of flights to some destinations as demand is expected to remain low for at least 18 months.

“We have to ensure that we are serving the market that is available. I can tell you for sure, we would not survive without government bailout. We have not had any significant revenue for six months since Covid-19 halted our operations and there were costs that we continued to incur,” Kilavuka told BD.

“We are at a situation where we have to make critical decisions but we do not have the finances. We can’t move as faster too and get done with creditors, lessors and the employees because there are a lot of issues that require approvals. We are running out of time,” he added.

KQ has a fleet of 42 aircraft flying to 56 destinations in Africa, the Middle East, Asia, Europe, and North America.