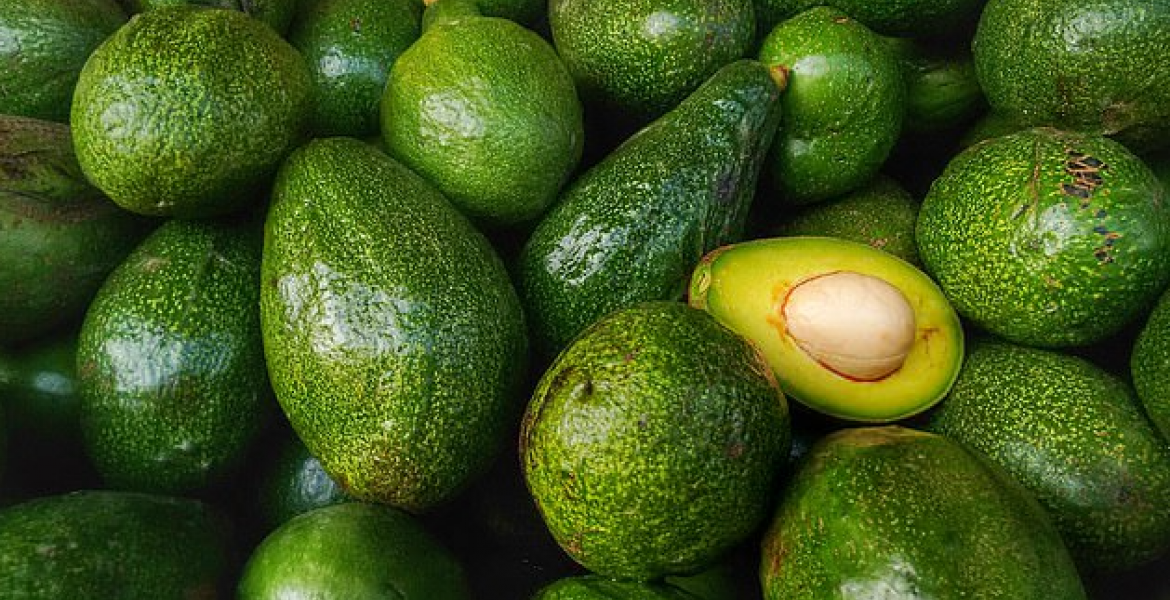 UK’s retail giant Tesco has suspended the supply of avocados from Kenyan producer Kakuzi over claims of human rights abuses.

The security guards are alleged to have perpetrated horrific abuses including killings, rape, attacks, and false imprisonment since 2009.

“Any form of human rights abuse in our supply chain is unacceptable. We have been working closely with the Ethical Trading Initiative (ETI), alongside other ETI members, to investigate this issue and ensure measures have been taken to protect workers,” a Tesco spokesperson said in a statement.

“However, in light of additional allegations published, we have suspended all supply whilst we urgently investigate.”

In a statement, Camellia, a global conglomerate that employs over 70,000 people worldwide, said it acquired a 50.7 percent stake in Kakuzi in the 1990s but does not have operational or managerial control.

“Kakuzi is investigating the allegations so that if there has been any wrongdoing, those responsible for it can be held to account and if appropriate, safeguarding processes can be improved,” the company said.

Among the 79 claimants are people working at the 140-square kilometers Kakuzi plantation in central Kenya, which also produces macadamia nuts, pineapples, and timber.

The lawsuit is being supported by the Kenya Human Rights Commission and the Centre for Research on Multinational Corporations (SOMO).

In a statement on its website, Kakuzi stated: “Kakuzi does not condone any criminal activities or behavior by any of its employees and to this end, we have requested the Office of the Director of Public Prosecutions to investigate the allegations of criminality and take action in accordance with the law.”

Kakuzi is owned by rich share holders who only care about the shilling. Kakuzi should not only be boycotted on avocados. meat, pineapple, Tea are other products they export and sell locally . The allegations are going on for many many years and everyone in that county knows it is the truth . the death happened last year but police are still investigating . Thank you UK supermarkets for this boycott .pls don't let is loose

These Europeans behave like Kenya is a lawless country. If there are abuses, why can they not be prosecuted in Kenya. Greedy lawyers!!

This hurts farmers more than Kakuzi shareholders. What are you?

Loise, Kakuzi is a public company listed at NSE. It's owned by large shareholders, like Ngugi, and you and me. Ordinary Kenyans own minority stakes, too. So, don't say "rich"....

@ guesty- you forgot
“We need secession “

Sounds great.but how about boycotting merchandise from Philippines and China?

Kakuzi will feel the loss and change their ways. Kenyans have to go all the way to their former colonizers i the UK to get justice. Just recruit judges from there and fire the local ones who corrupt the judiciary.