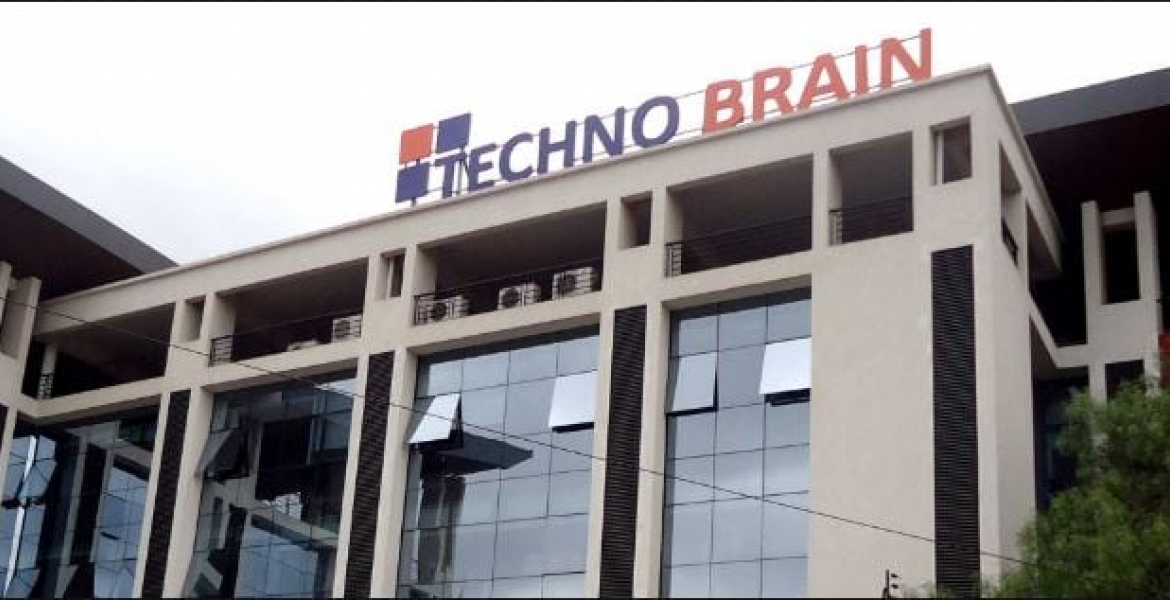 The World Bank Group has imposed sanctions on Kenyan IT company, Techno Brain over links to collusive and fraudulent practices.

Techno Brain was blocked together with its UAE-based parent company, Techno Brain Global for 28 and 10 months respectively.

During the debarment period, the two companies will be ineligible to participate in projects and operations funded by institutions of the international lender.

The embargo was imposed after the two admitted involvement in the malpractices registered as part of an Integrated Public Financial Management reform project in Liberia.

The two companies engaged in a scheme to obtain and edit confidential bidding documentation in a bid to influence the awarding of a contract in their favor.

As a result, Techno Brain Kenya won the tender despite having not met the requirements, leading to a substantial reduction in the extent of work provided in the contract.

Why not sanction those who stole COVD-19 money you gave to Kenya?