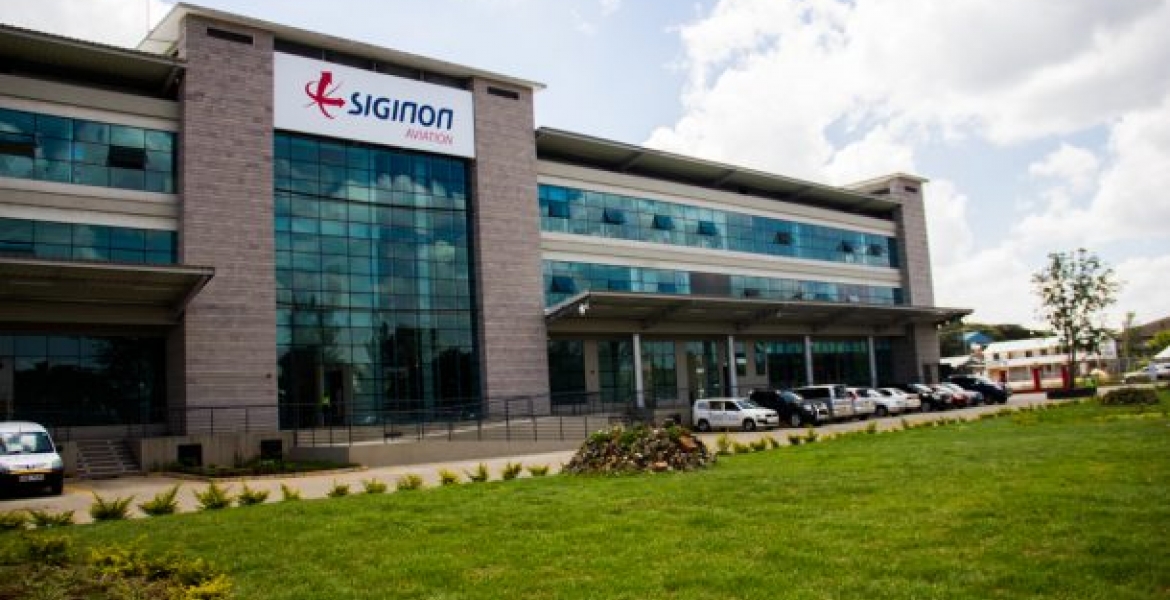 Reports indicate Senator Gideon Moi, who oversees the operations of the company, sold a 51 percent stake to a Turkish company, Celebi Ground Handling Inc. that has interests in the aviation industry.

Gideon holds a 12.5% stake in Siginon while 75% is under Kabarak University, which is also owned by the family. The remaining 12.5% share is owned by Joshua Kulei, a long-serving personal assistant to Moi.

Siginon began as a small clearing and forwarding company in 1985 and has grown over years to become a regional leader in logistics. The company had an annual turnover of $100 million (Sh10 billion) as of 2017, according to Forbes.

The company runs Siginon Container Freight Station (CFS) near the Mombasa Port, which serves importers and exporters moving local cargo or transit containerized cargo as well as vehicular cargo at the Port of Mombasa.

Grab from Kenyans sell to foreigners. In the end we will be slaves in our own land

Trying to save guard what his father stole and killed for.
Yet we will call them great...dynasties...the chosen ones...
Damn we need to wake up and claim what rightfully belongs to us.

Thieves. One of the best child of Moi who graduated with Ist Class honor in Thievery and Looting Logistics was Gideon, now gunning to become the president of Kenya. The Mois owned almost everything unimaginable: Tostis Bakery at Nakuru, Gido Plaza Nakuru, Signon, Petrol station that fueled al government vehicles in Nakuru, tea estates, coffee estates, looted ADC research livestock using army trucks, etc. But despite of them owning more than they need to the detriment of us all, they will never stop the reggae of death and ill-health: they perish just like MjuAji will. May them and their generations continue to be haunted by all they stole to impoverish Kenyans.