Kenya Airways Suspends Flights to France, and the Netherlands 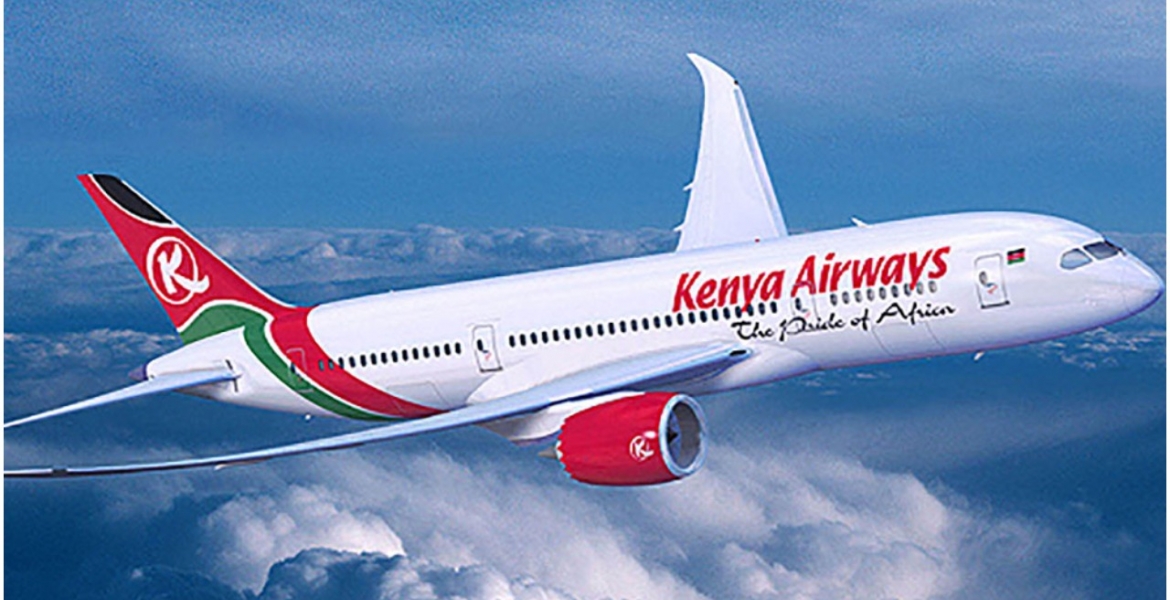 The airline announced it will not fly to Charles de Gaulle Airport in Paris, France, and the Schipol Airport in the Netherlands for the entire month of February.

“The temporary suspension is due to new COVID-19 regulations in Europe which have resulted in depressed demand,” KQ said in a statement on Friday.

Services to France and the Netherlands are expected to resume on March 3rd, and March 7th respectively.

In a recent interview, KQ CEO Allan Kilavuka said the airline was struggling in its international operations due to low passenger demand caused by the evolving COVID-19 situation, especially in Europe.

“Europe has been quite a struggle particularly Amsterdam and Paris as the market sees a resurgence of COVID-19. We have however seen high demand to China and India. We do however have a number of restrictions including the number of seats and flight frequencies which we can deploy to destinations such as India and Bangkok,” he said.

The national carrier has been forced to rely on its cargo business to stay afloat and is considering the full deployment of part of its Dreamliner fleet for freight operations.