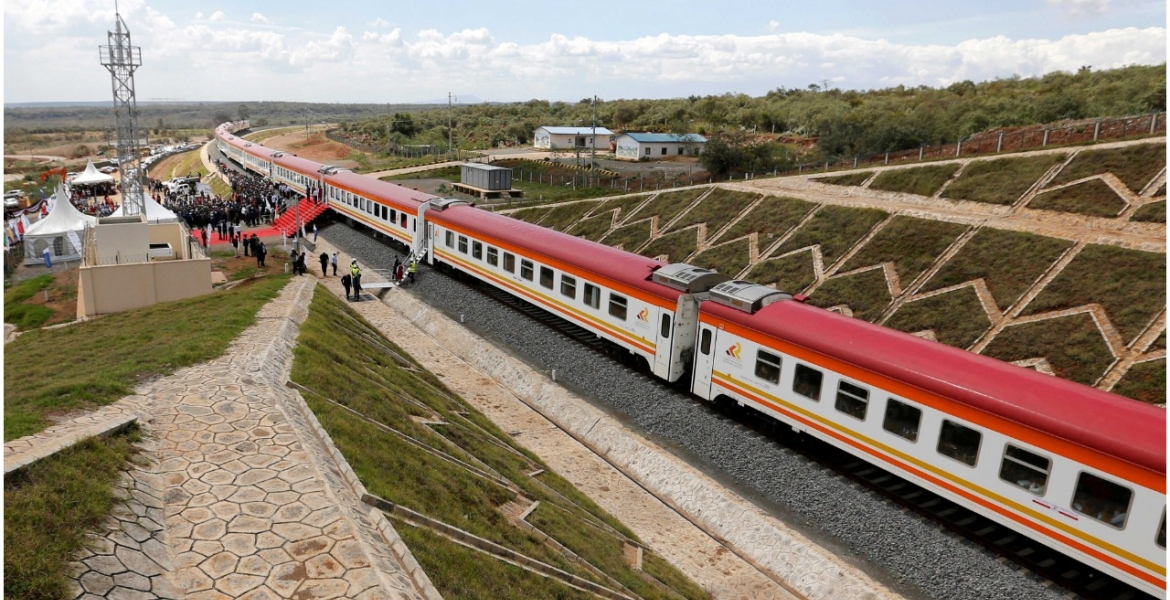 The Kenya Railways Corporation (KRC) has taken over some Standard Gauge Railways (SGR) operations from the Chinese company AfriStar.

KRC chairman Omudho Awitta told Business Daily that the agency is now in charge of operations such as ticketing, security, and fueling.

The move is part of the gradual takeover of operations of the Sh324 billion railway line that has been under the management of Africa Star Railway Operation Company (AfriStar) since 2017.

“KRC has not terminated its contract with Africa Star Railway Operation Company (AfriStar). We have negotiated so that we take over the running of the standard gauge railway (SGR). The contract between the two parties was to run for 10 years from 2017 with provision clause for review in the fifth year,” said Awitta.

AfriStar is a subsidiary of the Chinese construction company China Road and Bridge Corporation (CRBC). The company signed a contract in 2017 to run SGR operations and maintenance, including ticketing software, for 10 years.

Last year, the government and AfriStar struck a deal that will see Kenya Railways fully take over the operations and maintenance of SGR by May 2022.

“From March 1st, 2021 KRC has taken over all staff working on ticketing function,” Awitta added.

Marks the beginning of the end of SGR.

I am also apprehensive .We saw the ignominious failure of Kenya Railways,at the hands of "wafrika",and Iam sure our fears are justified .However, I will keep an open mind and hope to be proves wrong.

Ok china is not racist

If they couldn't build it, how can they run it?? This is terrible news,SGR won't last 5 years under KR. It's the beginning of the end.