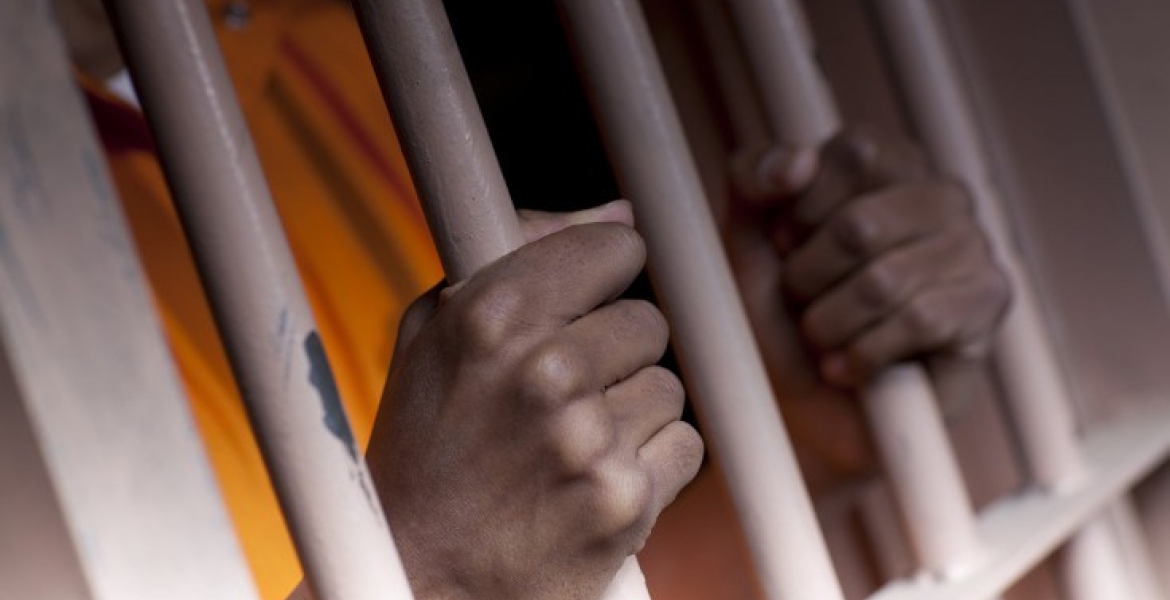 A Kenyan immigrant is among two ex-prisoners at a California private immigration prison who have filed an action lawsuit against the facility, claiming they were forced to work while at the prison for as little as $1 a day.

In a lawsuit filed on May 31, Sylvester Owino (Kenyan) and Jonathan Gomez alleged that CoreCivic, which is one the largest private prison in the US, forced them to perform tasks such as cleaning bathrooms and medical facilities in the prison.

“In some instances, CoreCivic pays detainees $1 per day, and in other instances, detainees are not compensated with wages at all for their labor and services,” the lawsuit reads in part.

“What you have is a civil immigration detention system, being managed by for-profit companies, based on a criminal detention model with detainees being coerced and forced to work under threat of punishment, or in some instances for as little as $1 per day,” Robert Teel, the lawyer who filed to claim on behalf of the plaintiffs, told Vocativ.

“You can imagine what an unfair competitive advantage it is for a company to pay its employees $1 per day instead of minimum wage.” He added.

I am just curious: Is Ndugu Awino in jail as a result of committing a crime or for breaking the US Immigration laws?

How could you privatize jails? Jails are about reform but not making money! It is wrong for the USA departments of rehabilitation to privatize jails. This should be corrected immediately. When jails are privatized, family members, relatives and friends can secure endless employment opportunities without accounting to the fairness in hiring practices!

As long as the US has its serious mental illness colorism (racism), privatization should be made illegal as long as the privatized institution is receiving federal money.

Let us keep an eye on Ndugu Donald Trump before he privatizes federal institutions and reward those who supported him with huge financial contributions during the last election.

Jamaa sema ukweli juu ya umbanguzi kati ya Kenya na US.I just worder whether a Gikuyu can own property in Kisumu but you can easily buy(mortgage) any property in Washington DC or Los Angeles as long as you have good.Tribalism in Kenya is worse than racism anywhere in the world expect in Arab satanic countries.

Comparing melon to Oranges. go buy a property a rural red state and see how it will feel. A kikuyu can buy a propert in Kisumu but any time there is chaos it will be burned

For the first time in almost a decade, Sylvester Owino will celebrate his birthday next month outside of an immigration detention center cell.
https://thinkprogress.org/nine-years-after-completing-his-prison-senten…