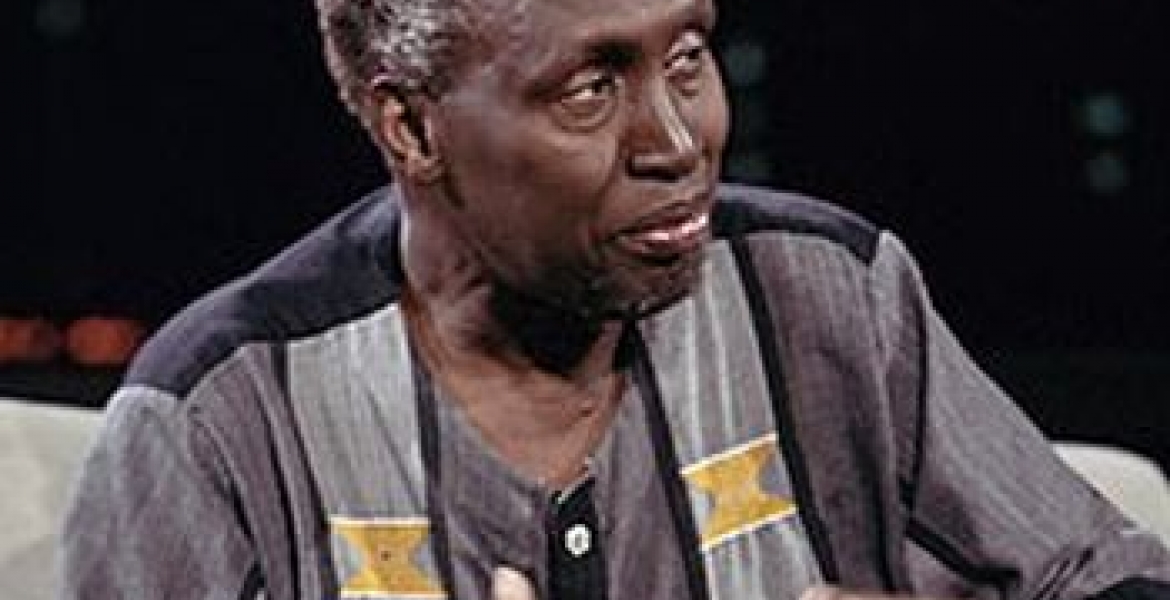 United States-based Kenyan author Ngugi Wa Thiong’o has withdrawn from an annual Swedish book fair in protest of the presence of a right-wing extremist Newspaper, his publisher revealed on Wednesday. The Kenyan literary icon is said to have written an email to his Swedish Publisher, Modernista confirming that he had pulled out of the Gothenburg Book Fair.

The 75-year-old author said he opted out "in solidarity with the writers withdrawing and of course with the concerns behind their withdrawal," after it appeared that the Daily, Nya Tider will be represented at the event.

"We can confirm that Ngugi wa Thiong'o has cancelled his attendance at the book fair in Gothenburg in the autumn," Kristofer Andersson, development director at Modernista, told AFP.

The Swedish Fair head of communications Birgitta Jacobsson Ekblom, said that they will be contacting Ngugi over the matter.

The Gothenburg Book Fair, scheduled for September 28 to October 1 is the largest book fair in Scandinavia and draws over 100,000 visitors from across the world every year.

Over 200 Swedish writers signed an article in daily Dagens Nyheter in April, confirming they would protest the book fair if Nya Tider is represented.

12 European national institutes of culture drawn from Germany, France, Romania, Spain and Portugal have also expressed their concern about Nya Tider's attendance, and have also protested the event.

"The purpose of the email, for me, was to ask where to draw the line between freedom of speech and providing hatred with a free platform," Laurent Clavel, head of the French Institute in Sweden, told public broadcaster SVT on Tuesday.

The Fair organizers have declined to budge on the issue and have suggested dialogue to resolve the deadlock. "We believe that an open dialogue is the best way to beat forces involving intolerance, racism and xenophobia," Ekblom told AFP, adding the newspaper had requested to attend the fair.