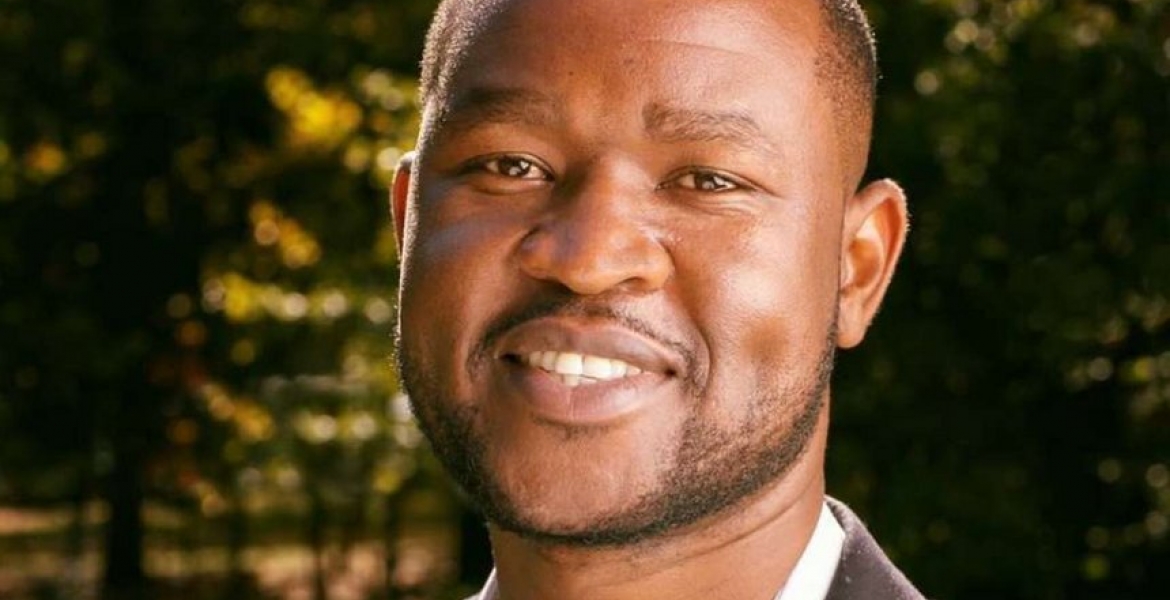 Oketch, who has been working as an attorney for a bank in Dallas, Texas, on Thursday announced his bid for the position, saying that his desire to inject meaningful legislative agenda that will put Homabay at par with other counties drove him to fight for the seat.

If elected, Oketch said he would ensure proper oversight on how the Governor uses the county resources.

“I‘ve seen a lot of development here. I’ve learned something that I can come and share to ensure we get it right as an assembly,” he said.

“I’m going to work with members and other leaders to ensure we pass laws that can make the county improve its services.”