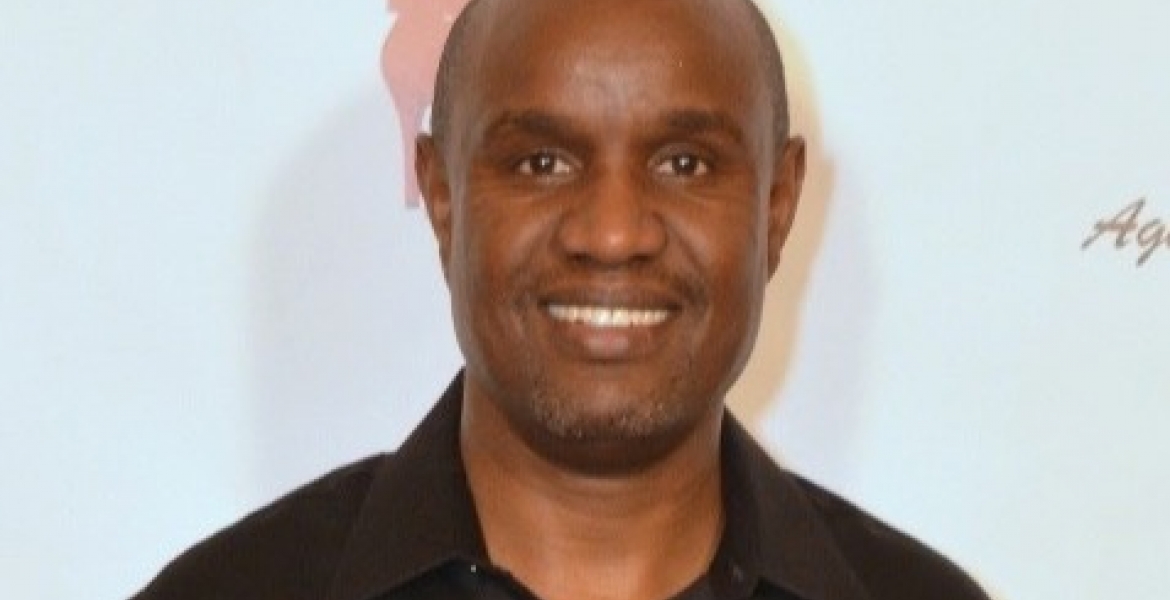 A Kenyan family living in Atlanta, Georgia has appealed for help to raise funds to enable them to settle medical bills for one of their members who recently underwent brain surgery.

Mr. Charles Kimani successfully underwent an operation to remove a tumor from his brain on January 23rd, 2019.

The family says the delicate procedure to remove a brain tumor between his frontal sinuses had been scheduled to last for between four and five hours plus five days of post-surgery hospital stay.

However, during the operation, doctors established the tumor was larger than they expected and the procedure lasted 11 hours.

The surgery was successful and Kimani has been recovering in the Critical Care Unit at Grady Hospital in Atlanta.

The family has appealed to the Kenyan community in the US and beyond to come to their aid since the hospital bill is beyond their reach.

“Charles still has a long road ahead of him and we are not sure when he will be cleared to return to work. We would love to help ease the financial burden on his wife, Susan and his 2 young children, Samantha & Mark,” says the family spokesperson in a GoFundme Campaign.

“We are praying for his total and complete healing,” adds the spokesperson.

“Nothing is too little. As we say in Kenya, haba na haba hujaza kibaba (loosely translated, to “little by little fills the measure).”

When you write such a message you include America’s version of Mpesa number where people can donate.

Health insurance was not covering the procedure?