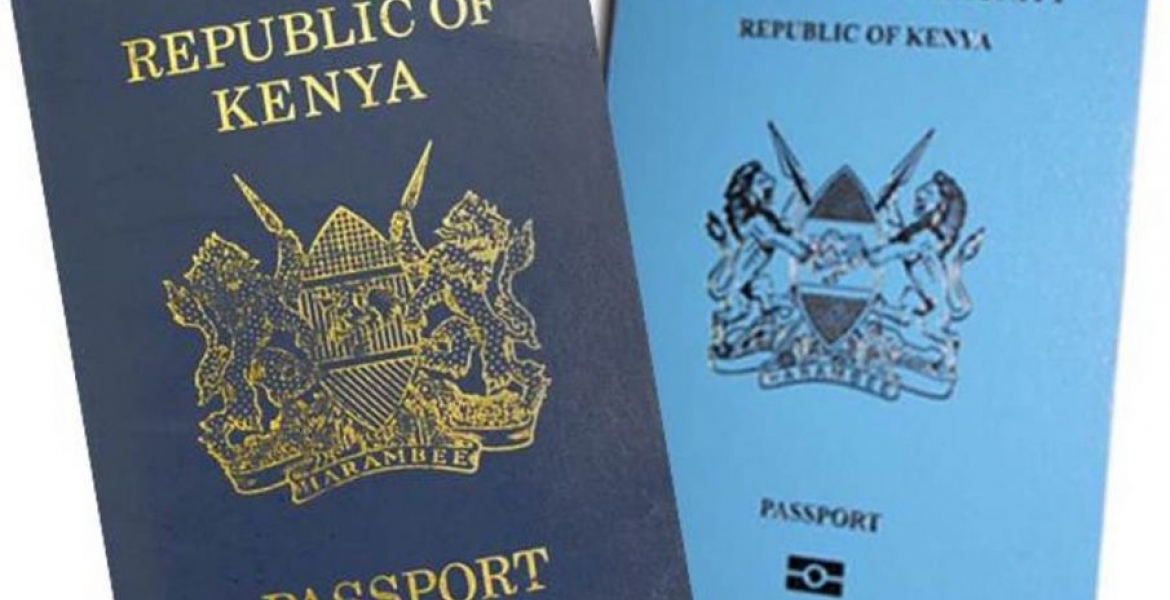 Kenyans in the diaspora have expressed mixed reactions to President Kenyatta’s recent directive on the issuance of new generation passports.

On Thursday, Kenyatta directed the Immigration Department and Ministry of Foreign Affairs to ensure that Kenyans abroad get e-Passports in their countries of residence.

“Form a team that will go from country to country to register Kenyans in the diaspora. No Kenyan should be forced to spend money to travel to Kenya to get passports,” said Kenyatta.

His directive has been welcomed by Kenyans living and working outside the country, saying it would save them time and resources they use to travel back home in search of the documents.

However, others have remained pessimistic, noting that the government of Kenya has never been serious with issues facing the diaspora.

Daily Nation has spoken to a number of Kenyans abroad to get their views on the President's directive.

“I haven’t attempted to change my passport abroad. It would, however, be great if this could be done in Dubai. From what I have heard, when Kenyans go to the consulate here they’re directed to do it in Kenya as it would be quicker. So I haven’t bothered doing it here,” a Kenyan living in Dubai, told Daily Nation.

“As far as I know, the system is not operational at the Paris embassy; at least the last time I asked which was mid last year. They were all confused and couldn’t give specific details on when the system would be up and running. I gave up,” says, Seline Adega from France.

“The incompetence, coupled with the fact that you talk to people who do not seem to master their job scope, is extremely draining. I am not sure I will be renewing the Kenyan passport soon, there is only so much stress I can handle on what is supposed to be a straightforward and transparent process,” she adds.

A Kenyan who identified himself as T.A. from Minnesota, US, dismissed the President’s order noting: “I’d rather apply for citizenship and use an American passport. The embassy in Washington, DC, is far away and very inefficient and if that’s quotable uses my initials.”

James Sang from Washington, DC says: “For me particularly, my passport had expired before the 2010 Constitution, and I wasn’t able to renew it at the time because it required that I travel to Kenya to get it renewed. But around 2015, the embassy here allowed us to apply locally and wait for about eight weeks."

“Four years later, I am still waiting. There are several hundreds of Kenyans here in the same dilemma. If they can resolve the issue of reinstatement first, then passport issuance to Kenyans abroad is a welcome thing. Imagine having to wait for that long!!” he adds.

Ngamau Kagundu from Pennsylvania, US accuse the government of reneging on its promises to Kenyans in the diaspora, citing the failed promise to vote in the 2017 election.

Uhuru could start by ordering embassies and consulates to clear backlog of all other docs like certificates of citizenship, passport renewals, etc.
My application for restoration of citizenship is still pending going on 4 years.
Does he or his people ever see our complaints??

I called the embassy in Ottawa and was told the option I have in applying for e passport is to go to Washington or go home. I never saw people traveling to their countries to apply for passport. It is as if we don’t matter at all and more worse our passports are expiring and we are in a dilemma

The reactions were overwhelmingly negative as Kenyans are used to his drunken directives that are forgotten as soon as he issues them. Bure kabisa. Worst president Kenya has ever had!

The president only talks and NO action.just as the same way he talks about ufisadi and yet there is none who has paid the price or gone to jail. The president is scared of his DP who is the most corrupt person in the history of Kenya. Words speak louder than actions and Uhuru is good for that bure kabisa

I still don't understand why Kenyans are required to get a new passport, when the one that they already have is still valid. Kenya is not an Island in the World. If the Government says that it will will only recognize those with E-passports, does it mean that it will not recognize Citizens of the rest of the world, who are not required to have E-passports? And if it recognizes others without E-passports, but not Kenyans, doesn't this amount to discrimination against its own citizens?

This is harassment of citizens by a Government. People may be required to get an E-Passport when they apply for a Passport, or when they renew, but it is unnecessary and illegal to require those with valid passports to do the same. It should be challenged in Court, and declared unconstitutional.

I agree with Settled Nomad.
Kenyans should be issued with an E-Passport when they apply to renew.

I will gladly travel to Kenya and renew my passport from there. Embassy at the Washington DC is simply inefficient.