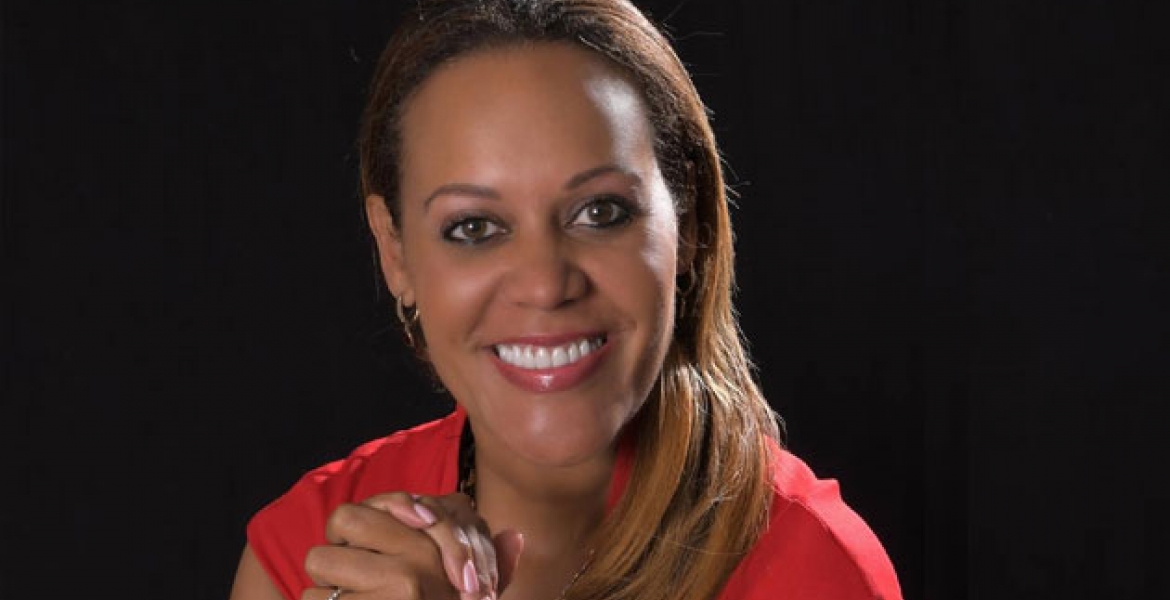 Odinga wants MPs to rescind their decision to force Ms. Mwinzi to renounce her United States citizenship before taking up the ambassadorial role.

In a statement on Saturday, Raila termed MPs’ treatment on Ms. Mwinzi as ‘extremely disturbing and dubious.’

“The whole debate around whether she qualifies to be Kenya’s ambassador has cast her as a criminal and reduced her to being less Kenyan than the Members of Parliament while the spirit of letter of the law should protect her,” said Odinga.

Odinga further accused MPs of ‘petty vendetta’ and failing to rise above ‘partisan interests’, adding that there is no valid reason to deny Mwende the chance to serve Kenya.

Opposing the appointment of Mwende to the position amounts to killing the spirit and necessity of dual citizenship, Odinga noted. He explained that Mwende was not an American citizen by choice but as a result of her birth in the US.

“..She cannot denounce any because both have been acquired not by application and naturalization but by operation of the law,” he said.

Quoting Article 14 of the Constitution, Odinga said the law protects Mwende from jeopardy as it makes provision for people in such situations seeking to hold State office.

Mwende moved to court last month seeking to stop MPs from compelling her to relinquish her American citizenship.

MPs cite section 31(1) of the Leadership and Integrity Act, which bars persons with dual citizenship from holding State offices unless they renounce one.

Mwende was born in Milwaukee, Wisconsin, in 1971 by a Kenyan father and American Mother.

She is the founder of Twili Foundation, a charitable organization running programs for needy and vulnerable kids in Kitui County. Mwende unsuccessfully contested for Mwingi West parliamentary seat in the last election.

Why spend so much energy on Citizenship than qualifications and performance? Were CEOs of Safaricom and KQ Kenyans or Citizens of other countries? Victimisation is cheap

Because Mwende Mwinzi is a con-woman who has been caught red handed and is finally getting exposed.

Examples:
1. Tina turner renounced her citizenship—She was born in America.

2. Wole Soyinka—-Nigeria renounced his green card and went back to Nigeria.

Mwende Mwizi is just a crook hiding behind her NGO.

Miguna should be allowed to go to Kenya and Mwinzi should apply for a job she qualifies for.

She is a stupid woman.

So is she above Kenyan Law? I think that Uhuru should just revoke the appointment, to end this discussion.

You cannot perform effectively, when there is so much public debate, about your suitability for the job. You cannot force people to represent them, regardless of how the Court rules. Uhuru has to nominate someone who is acceptable to all Kenyans.

Raila,
Accoring to Kenya law you cannot hold dual citizenship and be in a position of leadership due to sensitive issues. The MP's upheld the law, what are you upholding?
If Mwende was an Ambassador for Kenya in Korea, and there was something that would benefit Kenya or USA which country would she choose to give the benefit to?
Why would our country put itself in such a position, when we have Kenyans who would be fully committed to our country.
Raila, law is law and in this case if you care about Kenya, you should put your politics aside. This is reality and no one can serve two masters. If to Mwende, it's about serving Kenya, she can always do so in another capacity without violating Kenyan laws.
Find a Kenyan who will do the job without issues. We have a lot of qualified Kenyans!!

People like Mwinzi and Miguna have a good exposure and educational background. Their weakness is lack of vigor and fear of being a third world citizens. L

If I may tip in,,, Mwizi is well educated and likeable but she lacks vigor and ambassadorship mental autonomy. She is a high risk representing our nation because she can be easily manipulated and even serve US at our expense. I am sure she's being fronted by a major super power for that position. I VOTE NAY

Anything that comes out of these old guard politicians mouth's is a waste of time. And yeah how comes Miguna born and raised in Kenya is supposedly not a Kenyan but an American born is?? Again Kenyan politics is as backwards as it can be and anyone who even dares attempts shine light to the truth or reason is quickly silenced

I think Mwende ought to disqualify herself. The law says that you can not be a dual citizen to hold that kind of office. So be it . Go get another job and stop wasting valuable government time. You do not hold any extra ordinary talents for this job. We can do without you!!,, Go away already.

I wish y’ll Would channel even 25%, of your outrage over her ‘disqualification’ to the REALLY NOT QUALIFIED THUGS RUNNING THE COUNTRY. YOU DO REALIZE THAT AN AMBASSADOR HAS MINIMAL EFFECT ON YOUR BOTTOM LINE RIGHT?. Prezo, Governor, MCA etc directly affects your livelihood and whatever they loot, comes directly from your hard earned sweet and automatically becomes your debt to pay.. Pick your battles wisely

This is old news. Dragging on this story just to try and stay relevant. Kubali yaishe. You might find yourself in South Korea and then Kim Jung Un decides to bomb it. Mambo ya kung'ang'ania saa zingine haifai Mwende. Remember - anything that happens outside the will of GOD ALWAYS! ALWAYS! ALWAYS! Has a price to be paid. Let it Go!

Man was not made for the law, but law was for the man. Change the law Kenya!
BS