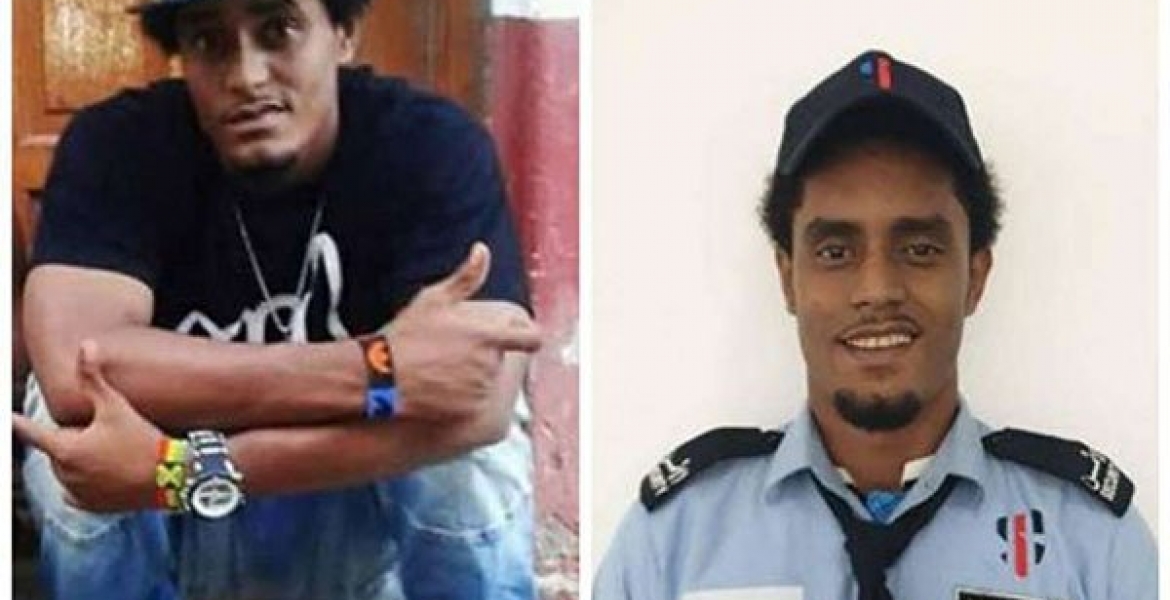 Five Kenyan men are set to be deported from Bahrain after they assaulted and badly injured their compatriot in the Gulf nation.

The five were arrested by Bahrain authorities after beating up the Kenyan man identified only as Ramadhan during a scuffle at their hostel last week, according to Daily Nation.

One of the five suspects was identified as 20-year-old Mahseen Azwan, alias Dogo Presso, who once rained terror in Mombasa Old Town.

Presso was the leader of a knife-wielding criminal gang christened Temeke (TMK) that was blamed for a series of attacks on people in Mombasa. At some point, Kenyan police published the names and photos of members of the gang on the wanted billboard.

However, Presso and his team “reformed” and moved to Bahrain three months ago in search of greener pastures.

In Bahrain, the five worked for a security company until last week’s incident that led to their arrest.

Sources at the company named Security Solutions said the five attacked Ramadhan with a blunt object and left him with serious injuries. He was rushed to a nearby hospital.

The five were arrested and taken to the Immigration Department, where they are being held ahead of deportation on Sunday.

The other four suspects were identified as Jamil, his elder brother Omar Mzee, Fadhili and Abubakar.

A top official at the security company was recorded scolding a man named Jamal, a recruitment agent, for sending “gangsters” to work in Bahrain.

“Jamal, how can we not blame you? You are the one who selected these people and know their history. How can we say that you do not know?” he posed.