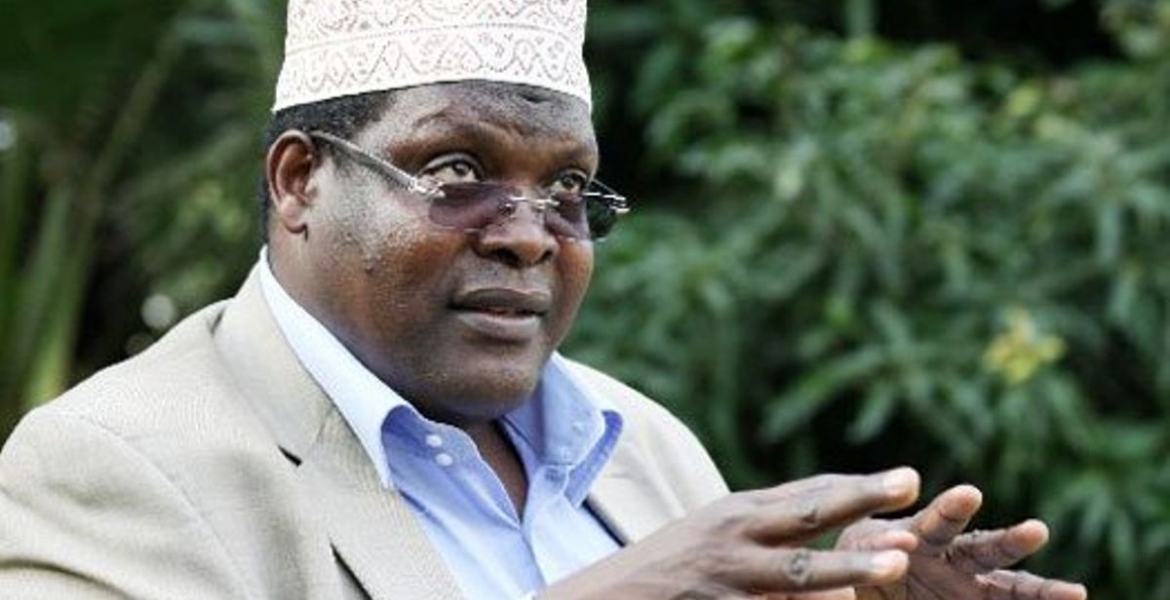 Miguna was forced to set the record straight after reports on social media claiming that he held a meeting with DP Ruto in Vienna, Austria about two weeks ago.

Ruto traveled to Austria on October 11th to cheer on marathoner Eliud Kipchoge ahead of his Ineos 1:59 Challenge the following day.

Miguna denied reports claiming that he met Ruto during the trip, accusing President Kenyatta and ODM leader Raila Odinga of using their lieutenants to spread falsehoods about him.

“The despots and their conmen have panicked badly. I have seen their zombies and their sycophants trying to scandalize my name. They claim, fantastically, that I traveled to Vienna, Austria and met with Deputy Despot and agreed to help him defeat the BBI and the handchi*th,” Miguna said.

“One, I have never traveled to Austria. Two, the last time I met William Ruto was in 2012 and I was with Raphael Tuju who wanted to stand as a presidential candidate under Party of Action (POA).”

“I was trying to help Tuju negotiate an arrangement with potential candidates. Since then, I have never met him, texted, or communicated with him and any of his lieutenants,” he added.

All politicians are liars. Never believe anything that comes out of their mouth. No permanent enemies.