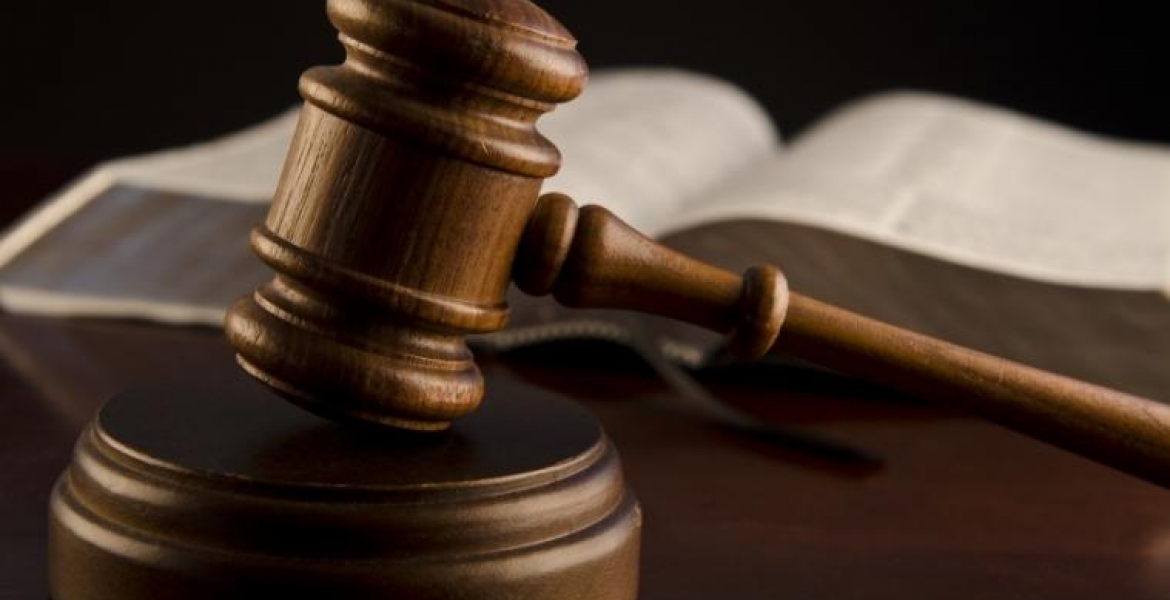 A London-based court has saved a Kenyan national convicted of terror-related charges from deportation from the United Kingdom.

The man was set to be deported by the British immigration authorities after he was arrested with a cache of jihadist material stored in his iPod in 2011.

The court ruled that the Kenyan national, who confessed to having an 'extremist mindset', was free to apply to permanently stay in the UK, according to the UK publication, Daily Mail.

In court documents seen by Daily Mail, the man argued that his rights as a refugee far outweighed the risks he posed to the UK.

In 2016, a London-based UK immigration court ruled in his favor and granted him the right to pursue asylum. The man, whose identity is concealed for security reasons, goes by the initials NF.

NF argued that Kenyan authorities would subject him to 'ill-treatment' if he was deported back home. He was arrested at Heathrow Airport in London shortly after landing from Kenya in 2011.

Also found in his iPod were audio files reportedly made by al-Qaeda and photos of armed persons with flags linked to the Somalia-based militia group, al-Shabaab. In 2013, NF was given a nine-month jail sentence for ‘possessing information useful to terrorism’.

The UK Home Secretary tried to deport NF and his wife, arguing that he was not entitled to humanitarian protection under the Refugee Convention because of the risk he posed. Immigration judges however in 2016 upheld an appeal by the couple and allowed them to remain in Britain and pursue an asylum claim.

Mark Ockelton, Vice President of the UK Upper Tribunal (Immigration & Asylum Chamber), and Judge Mark O’Connor have upheld the decision by the immigration court, according to Daily Mail.

The two judges argued that the threshold for ‘threatening international peace and security’ had not been crossed. The judges made the ruling in an appeal filed by the UK Home Office.