Kenyans in the Diaspora Send Home Sh215 Billion in 9 Months 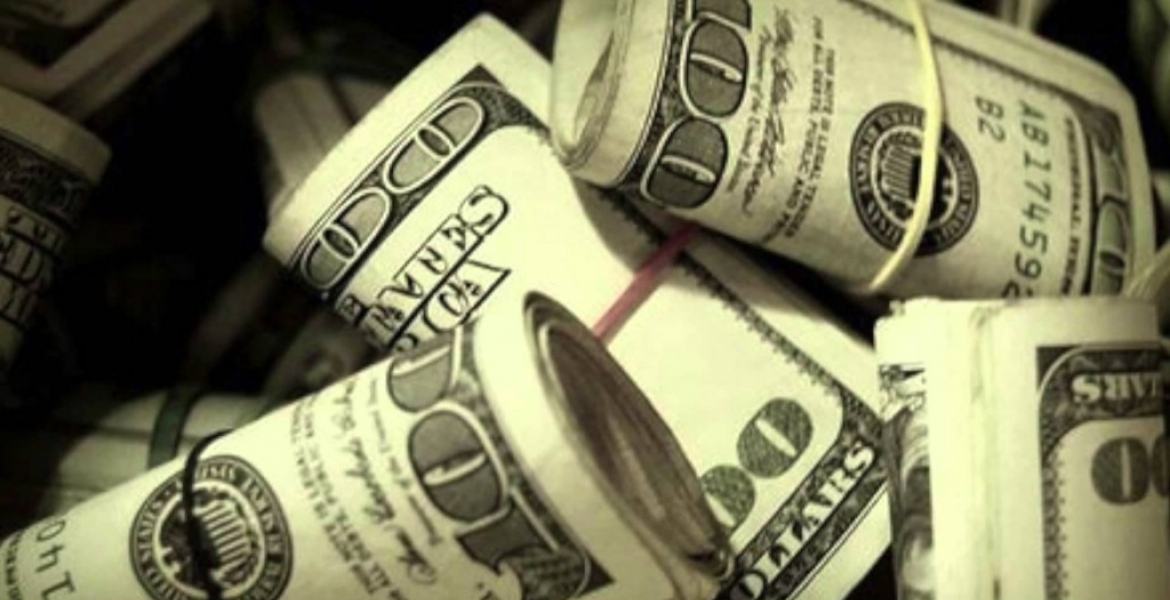 This translates to a flat growth from about Sh22 billion recorded the previous month.

The September inflows put the nine-month cumulative diaspora remittances at Sh214.5 billion, a boost to the country’s foreign exchange reserves.

The performance continued to fall behind that of June which coincided with the expiry of the deadline for the return of taxable money stashed abroad.

After the expiry of the tax pardon, monthly remittances in July, August, and September averaged $217.8 million compared to $261.3 million in the period between April and June.

Data from the Central Bank of Kenya (CBK) shows that Kenyans in North America contribute the largest share of diaspora remittances (38 percent) followed by Europe (32 percent) and 30 percent from the rest of the world.

Since 2015, remittances from Kenyans abroad have remained the country's top foreign exchange income earner ahead of earnings from tea and horticulture exports as well as tourism.

This remittance has been going on for along time,but I believe that it has stepped up in the last 5 years.Even if we conservatively assume that remittance has been $200million per month,that's alot of cash.Now I ask, where would Kenya be without all these remittance?Or better yet look like. I can surmise to say that the following would be true:
Crime would be at the peak
Prostitution at the peak
More people living in slums
Unemployment would be 50%
More homeless children
Higher divorce
Higher deaths
Higher school dropouts
Needless to say corruption would quadruple
Kids out of wedkock would high
Hunger,and starvation would be unprecedented.
And you dispora have averted all these potential human disaster. Keep up the good work.YOu are truly patriotic. Harambeee!