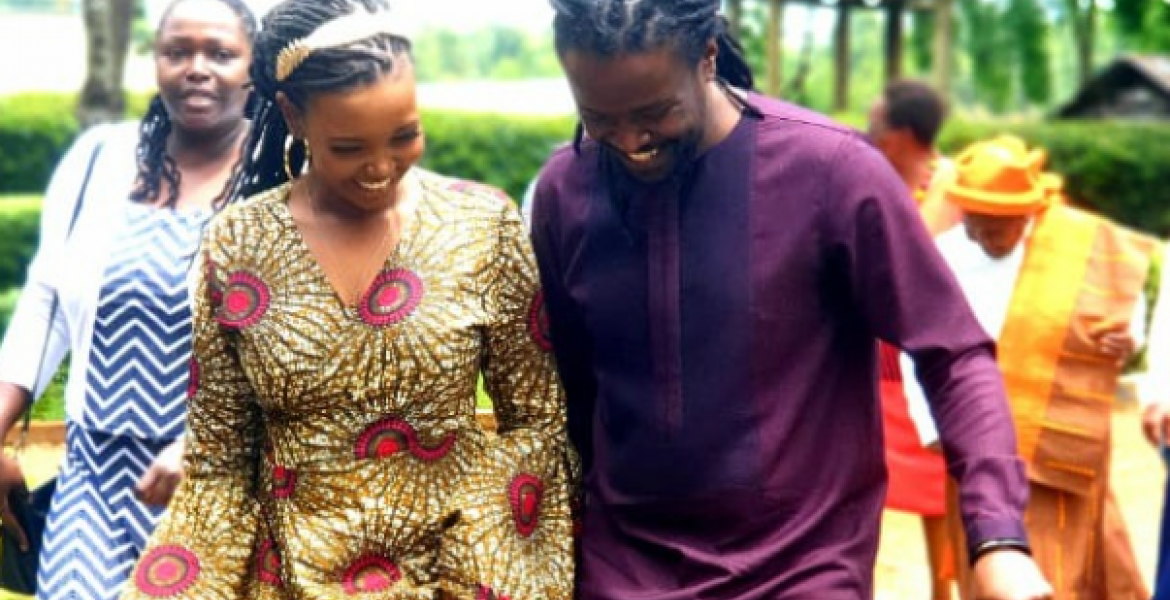 The two lovebirds made their union official during a traditional ceremony held in Itigo, Nandi County on Friday and attended by family members and close friends.

The ‘Malaika’ hit-maker shared a photo of their wedding on Instagram on Saturday morning and captioned it: “A good thing."

Jepkemei, Zia or Zippy to her friends, is a fashion stylist, founder and Chief Executive Officer of Zia Collection. 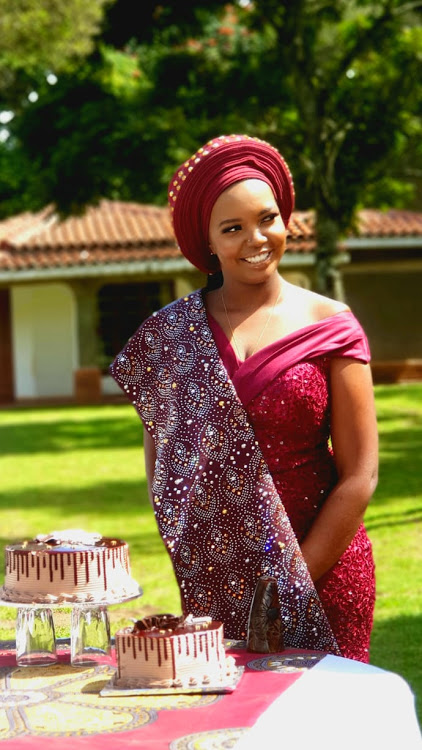 Until Saturday’s ceremony held at Zia parent’s rural home in Itigo, Nandi County, the couple had kept their relationship under the wraps.

“This is possibly if not certainly the best day of my life,” Ogengu reportedly said at the end of the ceremony. 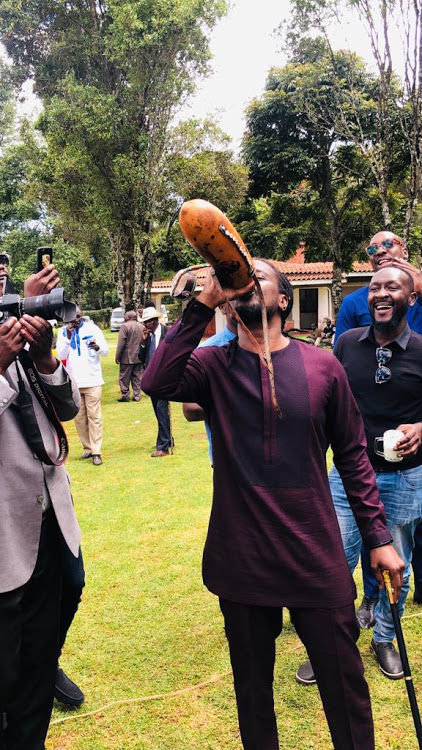 After living in the United States with his parents for 10 years, Ogengu returned to Kenya in 2016 to revive his music career.

He has since released popular hits such as Malaika, Bebi Bebi, Mungu Pekee, Hello, Now You Know, Aminia and Marathon Runner.

Congrats. We were classmates in K.U back in '04 before he left for states. Very nice guy. All the best :)

Lovely girl! I shared some classes with zippy at Daystar! She is a sweet girl! May God bless their union!