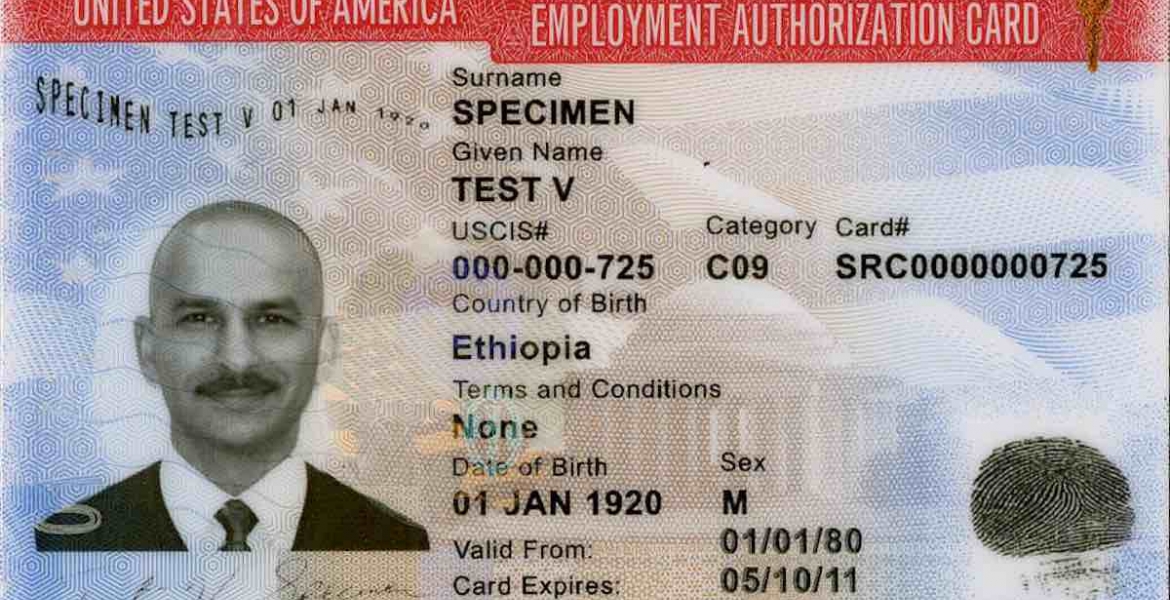 US Citizenship and Immigration Services (USCIS) has announced a proposed rule to make it harder for asylum seekers in the United States to obtain work authorizations.

In a proposed rule sent to the Federal Register on Monday, November 13th and set to be published on November 14th, USCIS proposes to:

“Our immigration system is in crisis. Illegal aliens are gaming our asylum system for economic opportunity, which undermines the integrity of our immigration system and delays relief for legitimate asylum seekers in need of humanitarian protection,” said Acting Director Ken Cuccinelli.

“USCIS must take steps to address pull factors encouraging aliens to illegally enter the United States and exploit our asylum framework. These proposed reforms are designed to restore integrity to the asylum system and lessen the incentive to file an asylum application for the primary purpose of obtaining work authorization,” added Cuccinelli in announcing the proposed rule.

The public will be allowed to make comments on the proposed rule as published in the Federal Register until January 13, 2020.