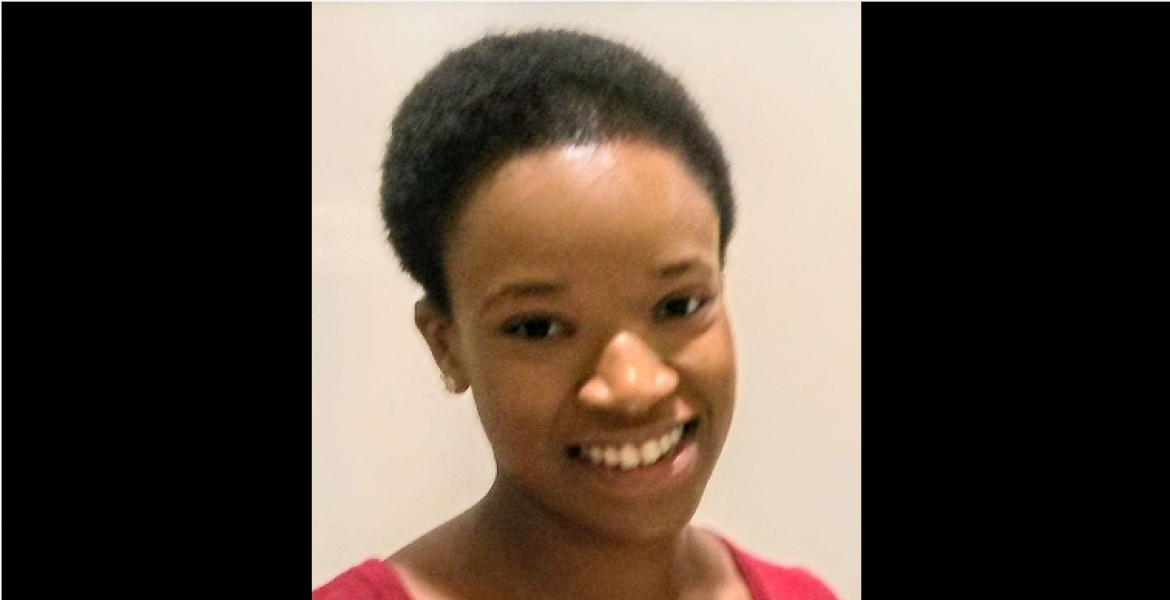 A 29-year-old woman with Kenyan roots was this week found dead in the Intracoastal Waterway in St. Augustine, Florida.

The St. Johns County Sheriff’s Office said the lifeless body of Kenya Rose Chebii was found floating on the water body on Monday after drowning, according to The St. Augustine Record.

The Sheriff’s office said preliminary autopsy results established the cause of death as drowning and no injuries or indications of foul play have been observed but detectives are still investigating the manner of death.

"We need to determine: Did she go swimming?" said Chuck Mulligan, a spokesperson for the Sheriff's Office. "Was the water cold? Was it a hypothermia issue?"

Investigators said the deceased was last seen walking in the downtown area of St. Augustine around the Washington Street area at 5:35 am Monday before her body was discovered by a water vessel at 8:30 am.

Chebii’s cousin, Ray Mutai told K24 Digital on Friday that the deceased was born and raised in Florida to a Kenyan father and an American mother. Mutai said Chebii was in the process of acquiring Kenyan citizenship.

“She always kept in touch with her Kenyan relatives. The last time Chebii visited us was in 2015,” said Mutai.

Chebii recently graduated with a certificate in pharmacy from a college in St. Augustine shores, Florida.  Chebii’s family told Action News Jax that they were planning to bury her in Kenya.

Pole Sana to the family...