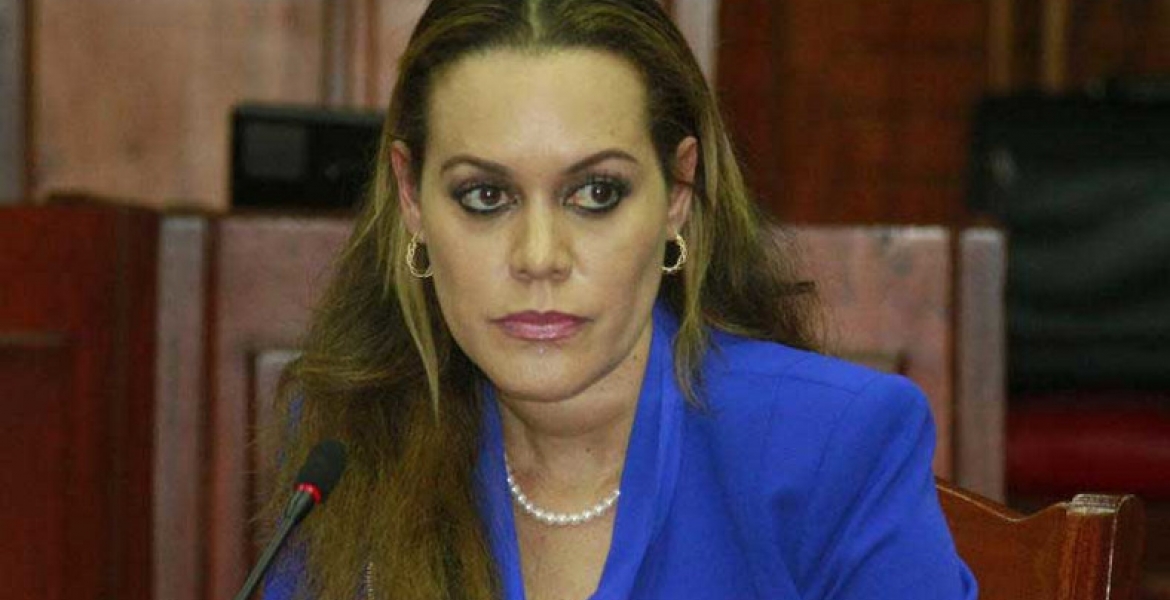 Kenyans in the diaspora have welcomed last week’s High Court ruling that allowed Kenyan-American Mwende Mwinzi to take up an ambassadorial post without renouncing her US citizenship.

On Thursday, Justice James Makau ruled that an ambassador is not a State officer, but a public officer and hence is not required by law to renounce his or her citizenship.

Justice Makau also ruled that even if the petitioner [Mwende] was appointed to a state officer, she is protected under Article 78 of the Constitution.

“I did not participate in the decision to be born in the US and I cannot opt-out of that decision. Article 78(3) (b) would only be applicable to people who opted in by applying for citizenship and renunciation would be the process of opting out."

Dr. Odhiambo Gaya, a dual citizen of Kenya and Finland hailed the ruling saying it will open the way for Kenyans who hold dual citizenship.

“Most of my children are born here in Finland, and have been disadvantaged for long due to misinterpretation of the 2010 Katiba, and we are eternally grateful for what Mwende Mwinzi did. She speaks for millions,” he told a local news outlet.

Julius Rotich, a Kenyan engineer living in Sydney, Australia said the ruling on Ms. Mwende should lay the ground for review of the sections of the Constitution that limit the role of dual citizenship holders.

“Look at Somalia, Look at Nigeria – where the Foreign Affairs Minister and Finance Minister was a dual citizen…….there is something wrong if we keep limiting Dual Citizens in even holding the Presidency….what is needed are strong institutions that stop any person from misusing power,” he said.

He added: “As the political class is pushing for changes in the Katiba, we will also move to ensure that we make changes that have been ignited by this Mwende Mwinzi court case”

Thank you judge and your court! Diaspora have a day out of this!

What is the big deal about Wako been banned from travelling to the US ... with all his riches, am sure he can travel to any other part of the world ... is America heaven ??? Maybe one day when I become rich and corrupt and get banned I will understand.