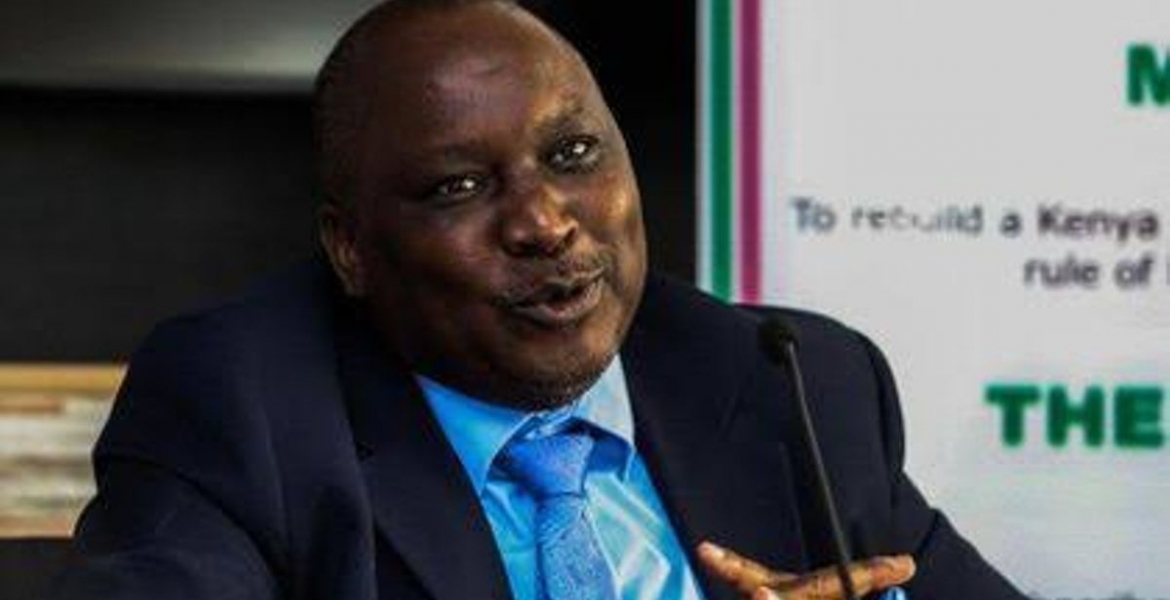 The lobby is using the November 14th ruling by the High Court on dual nationality as a springboard to demand more reforms.

The ruling was made in a case where President Kenyatta’s nominee for Kenya’s High Commissioner to South Korea Mwende Mwinzi, a dual nationality of Kenya and the US, was challenging the decision by MPs to force to renounce her American citizenship.

Justice James Makau ruled that an ambassador is not a State officer, but a public officer and hence is not required by law to renounce his or her citizenship.

Justice Makau also ruled that even if the petitioner [Mwende] was appointed to a state office, she is protected under Article 78 of the Constitution.

MPs had approved her nomination to the position in June but on condition that she renounces her US citizenship in line with the Constitution.

“The ruling has given diaspora confidence. This is a landmark decision for our children,” said Shem Ochuodho, the Global Chairperson of KDA, which represents 12 diaspora associations.

“We are hoping Parliament can go further and create an environment that will attract the diaspora to participate fully in the economic development of this country.”

In its petition to Parliament, KDA has demanded the establishment of a State department of diaspora affairs and a clear policy that will pave way for Kenyans abroad to vote electronically.

The lobby further wants Kenya’s foreign missions to be allowed to provide services for replacement and application of national IDs, certificates of good conduct, and passports among others.

Nominated MP Godfrey Osotsi is on Wednesday expected to table a motion in the National Assembly for the formulation of a “comprehensive policy” to harness the diaspora’s contribution, Daily Nation reported.

“[The] contribution by the Kenyan diaspora to the country’s development goes beyond personal remittances to include increased trade links, better access to foreign capital markets, skills and technology transfer, diaspora investment funds, knowledge exchange among others enormous potential benefits,” the MP said in his notice of the motion.

“Cognizant that Kenya has an obligation to counter challenges hindering the diaspora's contribution to national development, this House resolves that the government review and formulate a comprehensive policy and structure to harness the ever-increasing diaspora resources for national development."

I support! Diaspora are made to feel like second-class citizens even after doing so much for their home country, while being thousands of miles away. At home, local leaders just as corrupt and unfaithful to the homeland, yet discriminating those who have traveled so far away, just to improve on personal lives. Not that diaspora abandoned the homeland!

The judge stated, " birth right cannot be allienated" canno be taken away, but where is our brother born in Kisumu,Miguna Miguna??