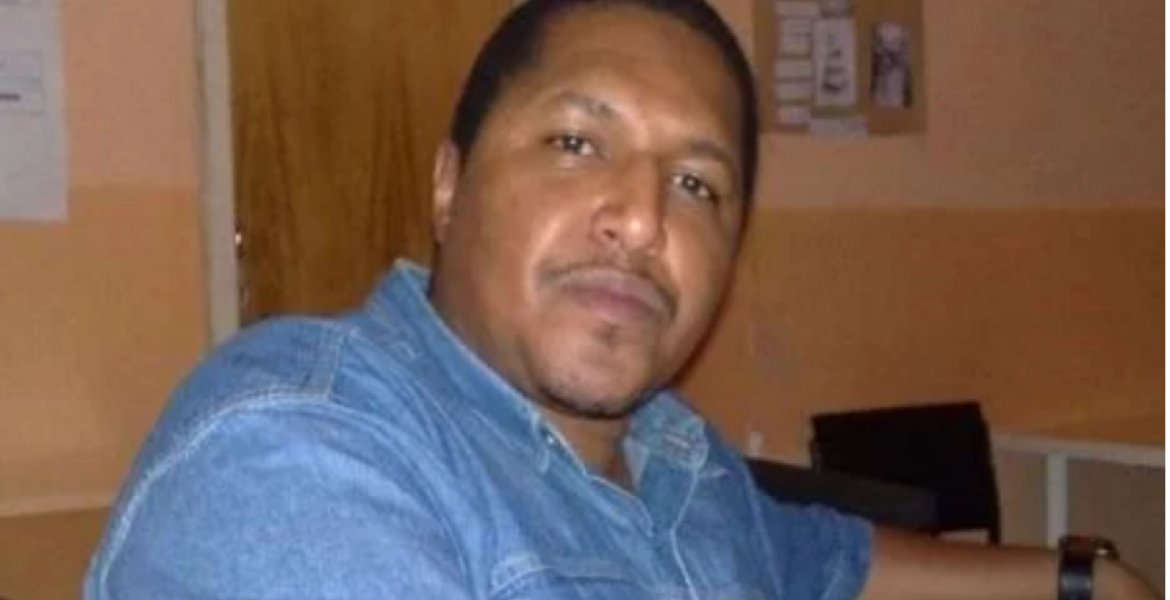 A Kenyan man who was reported missing in Germany last weekend was on Tuesday night found dead.

The lifeless body of Martin Berlin was discovered at Osloer Strabe, an underground train station in Gesundbrunnen, Berlin.

Police in the German capital believe the Kenyan national may have been hit and killed by a train.

Officers investigating Martin’s death have requested CCTV footage from the train station in a bid to establish what transpired, according to Nairobi News.

Martin, who operated as a DJ in Germany, had lived in Germany with his family for a couple of years.

“Martin was a great DJ who used to play Kenyan music whenever we had Kenyan functions in Germany and he lived with his family,” a source told Nairobi News.

I'm very concerned about Kenyans being found dead in Germany. There seems to be an invisible hand targeting my countrymen in Deuscheland. Germany has relatively few Kenyans yet one seems to die in mysterious circumstances every month. At that rate 25 Kenyans would die in the USA per month.

This is really sad. My heart goes out to his family, his mama Jane and sis Wambui. May God console n comfort them from the abundance of his grace.

Martin was my 1st cousin. Our grandmother was Wambui Waiyaki Otieno and Martin was named after his grandpa Otieno. He has now rejoined the departed and will be missed 'til we meet. RIP Martin.