Number of Kenyan Students in US Rises to 3,400 - Third Highest in Africa 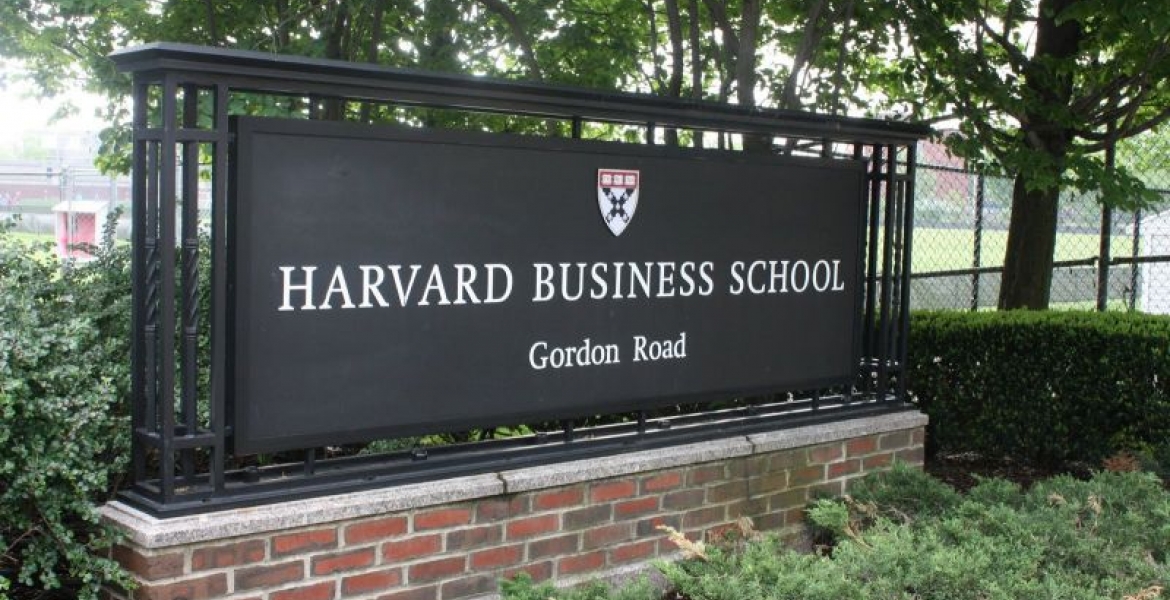 Kenya is among the top African countries with a high number of students in United States colleges and universities.

There were 3,451 Kenyan students enrolled in US higher education institutions in the 2018/2019 academic year, according to Daily Nation.

The number of Kenyan students grew by four percent last year, outpacing the overall rise of 0.05 percent in the number of foreign students tallied in the US during the period.

Nigeria had the highest number of students in the US last year with 13,423, an increase of about six percent from the previous academic year. Ghana was second (3,661) students followed by Kenya (3,451).

A study published recently by a State Department bureau and New York-based NGO, Institute of International Education shows the number of international students enrolling in US institutions has been on the decline in the past few years. For instance, the number declined by 0.9 percent last year.

87 percent of higher education institutions surveyed by the study's sponsors attributed the drop to delays or denials in issuing US visas to applicants under President Trump’s administration.

Other institutions mentioned that fears of gun violence and hostile political atmosphere are making some students shun US colleges.

But Kenyan students have defied the trend as the number of learners from Kenya has risen gradually during the past few years.

Good news! Tusome kabisa, that's how we can compete in this world & era, Its Business and innovation!
Those who think getting a J-O-B with a gova is the way to go are dreaming in fantasy land!!!

we should foremost strive to make our universities the best, you dont see europeans coming to africa to further their studies or for anything else but see wild animals and help dying african kids

These statistics are wrong. There can’t be only 63 S. Sudanese and 76 Somali students in the whole of USA

Doesn't this debunk some peeps myth that US folks here are lost etc ...not mentioning names ....... Good news indeed!

Support groups are necessary for the students coming to study abroad. We have lost enough number of students to take various measures towards finding out what is really happening to these young souls.