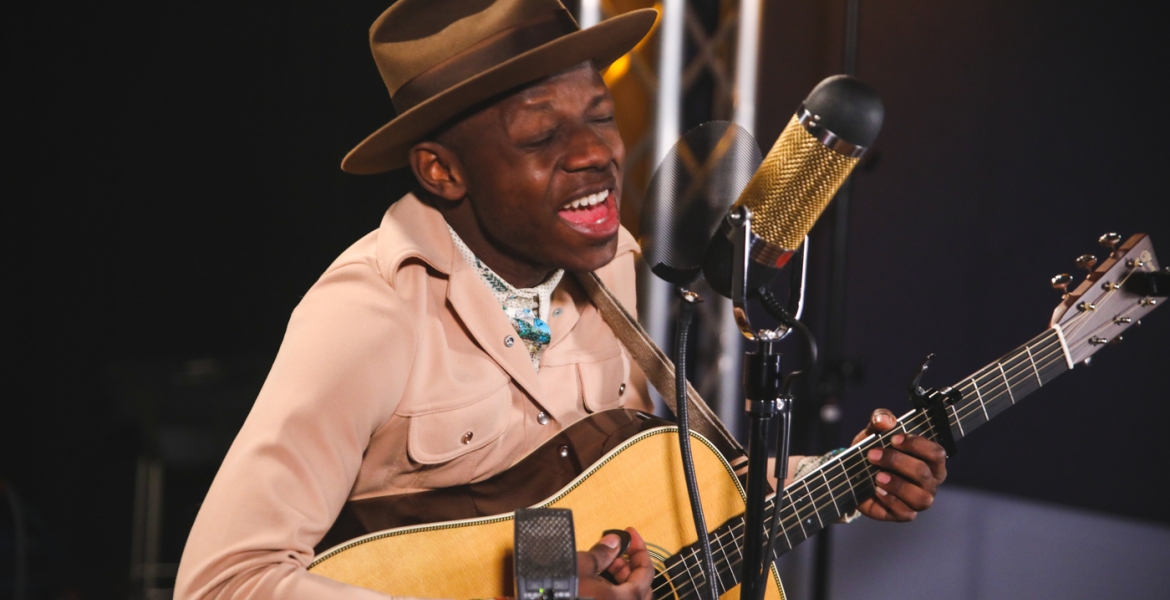 US-based Kenyan singer, JS Ondara has been nominated for the 62nd edition of the Grammy awards.

Ondara’s debut album titled, ‘Tales of America’, which was released in February this year, received the nomination for a Grammy under the Best Africana Album category.

27-year-old Ondara, who is a country music singer, moved to Minneapolis, Minnesota seven years ago after winning a Green Card.

He has also been nominated for Best Emerging Act in the 2019 Americana Music Honors and Awards.

Ondara’s ‘Tales of America’ album comprises 11 songs; all of which are about the life of an immigrant in the United States.

I went to his show while he was in Baltimore...quite great. I had never heard of him...my mzungu friend told me about him....quite a large crowd of wazungu....listen to his musci if you can ..very impressed