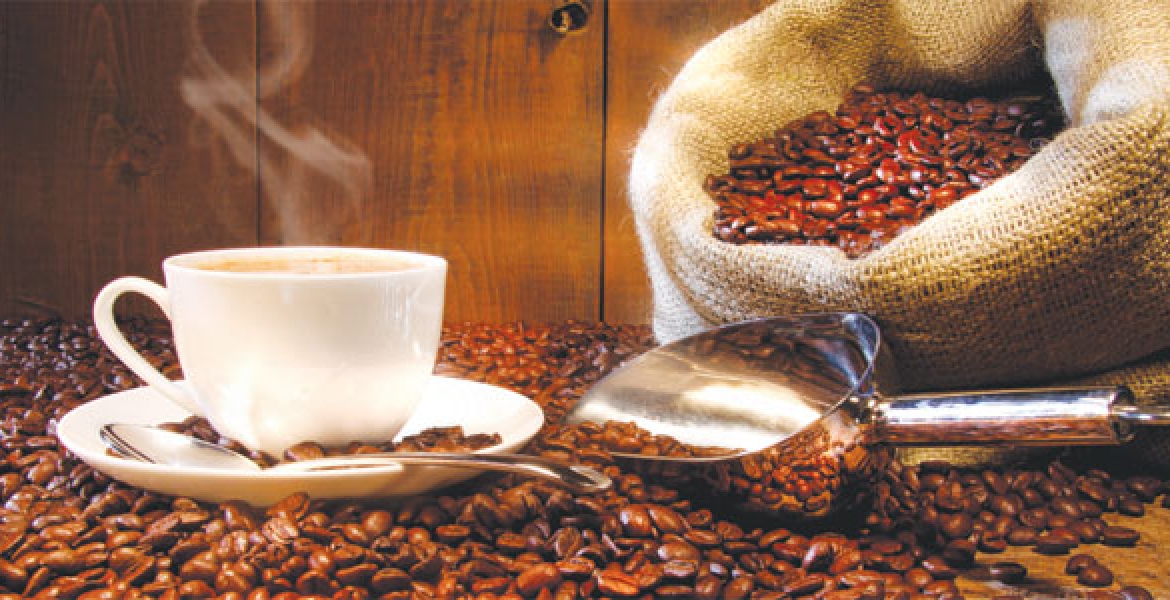 Kenya has found a new market for its coffee in the United States, a move that rekindles hope to thousands of coffee farmers in the country.

On Tuesday, Trade Cabinet Secretary Peter Munya led local coffee roasters in witnessing the launch of an auction for Kenyan coffee in the Grand Island city of Nebraska State.

The auction, which will be done both physically and online, is expected to attract hundreds of coffee roasters from across the US.

The idea to sell coffee directly to the US was designed by Laban Njuguna, a Kenyan entrepreneur based in Nebraska. He founded Zabuni Specialty Coffee Auction, which will link Kenyan growers with US roasters.

“Our mission is to provide a platform in which farmers and roasters connect. Roasters should have efficient access to high-quality coffee while farmers act as their own brand ambassadors and receive better pay,” Njuguna says in his company’s website.

Njuguna said the plight of Kenyan coffee farmers pushed him to begin the project about two years ago. His grandmother Joyce Waithaka, 104, is among farmers who have been struggling with poor coffee prices for decades. Joyce is a resident of Kiaguthu village in Othaya, Nyeri County.

The project impressed GIAEDC’s president Dave Tylor, who said it said would improve the economy of the island and create many jobs.

During the launch on Tuesday, it was announced that 80 bags of coffee from smallholder Kenyan farmers had been shipped to the US and stored at Zabuni Warehouse for the auction.
CS Munya was accompanied to the launch by Senator Njeru Ndwiga (Embu) his Tharaka-Nithi counterpart Kithure Kindiki, Githunguri MP Gabriel Kago and several other government officials.

Bravo Mr. Njuguna.....na hio ndo maendeleo!
Did Mr. Munya have to take 3 government officials with him to America????

Not 3. He took 2 Mpigs and several govt officials. Several is between a couple and many(20 or more).