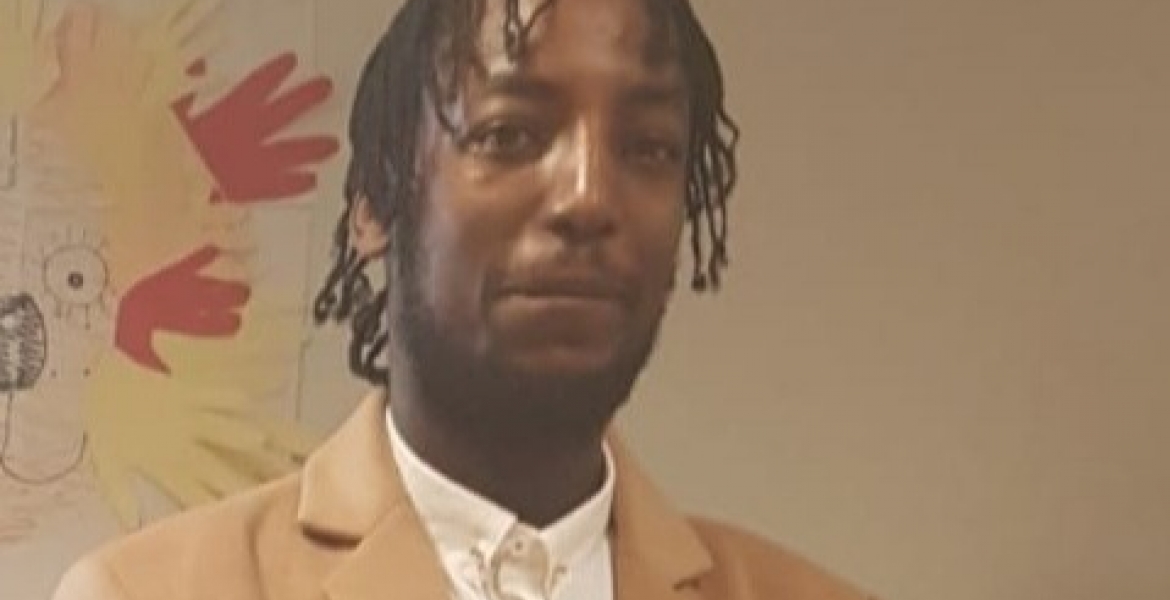 A Kenyan family in the United Kingdom is mourning the death of their son who was stabbed during a house party last Saturday.

27-year-old Randy Mugo Skuse was stabbed to death after violence broke out during a birthday party at a friend’s house near Aldgate East Underground station in Whitechapel, London.

The party began on Friday and continued to the following morning, according to reports. At about 9am on Saturday, a row between two groups flared into violence.

Randy who belonged to neither of the groups is reported to have tried to calm the situation by acting as a mediator and was stabbed in the process.

Seven other people sustained stab wounds during the incident with three currently in critical condition while four were treated and discharged from the nearby Whitechapel Hospital.

Two suspects have since been arrested on suspicion of assault causing grievous bodily harm. The Metropolitan Police said its Specialist Crime Command has been informed.

Following the tragic death, the family has opened a GoFundMe account to raise funds for funeral expenses.