Skip to main content
Konza Gets Huge Funding from The Kenyan Budget
The Onyx Place Apartments: An Investment of a Lifetime
Previous Pause Next
h / LATEST NEWS 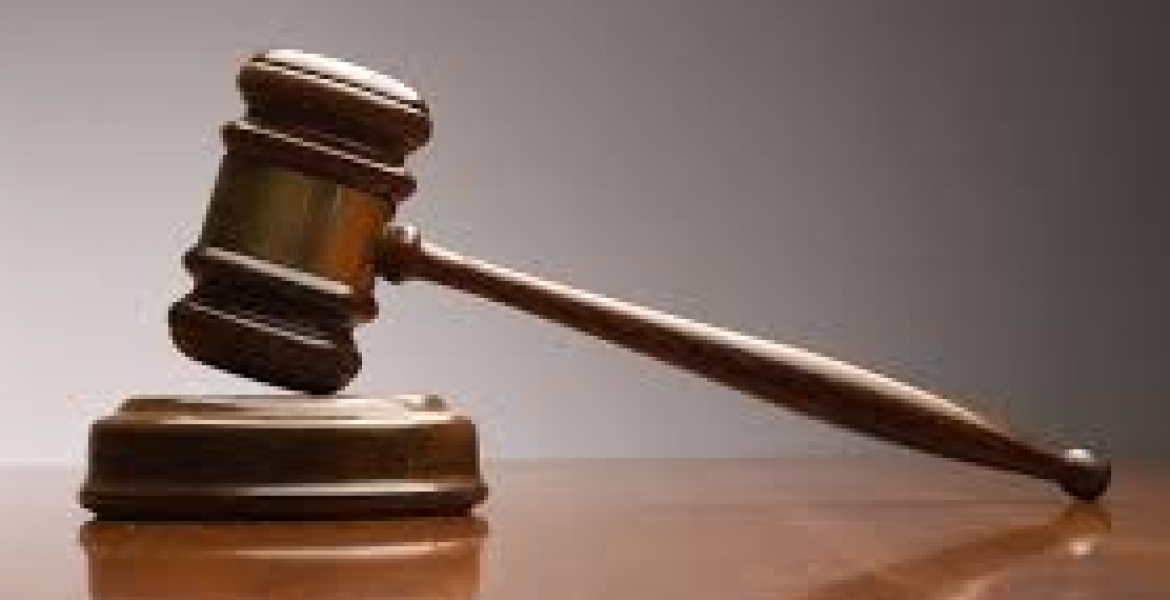 48-year-old Anthony Kamau has been charged with two counts of assault by touching, four counts of engaging in non-penetrative sexual activity with a girl, and one count of inciting a girl under 13 to engage in sexual activity.

Kamau allegedly committed the crimes for a period of 11 years between 2005 and 2016.

He was arraigned in court last week at the Chelmsford Magistrates' Court and did not enter a plea. Hearing was tentatively scheduled for December 18th at Chelmsford Crown Court.