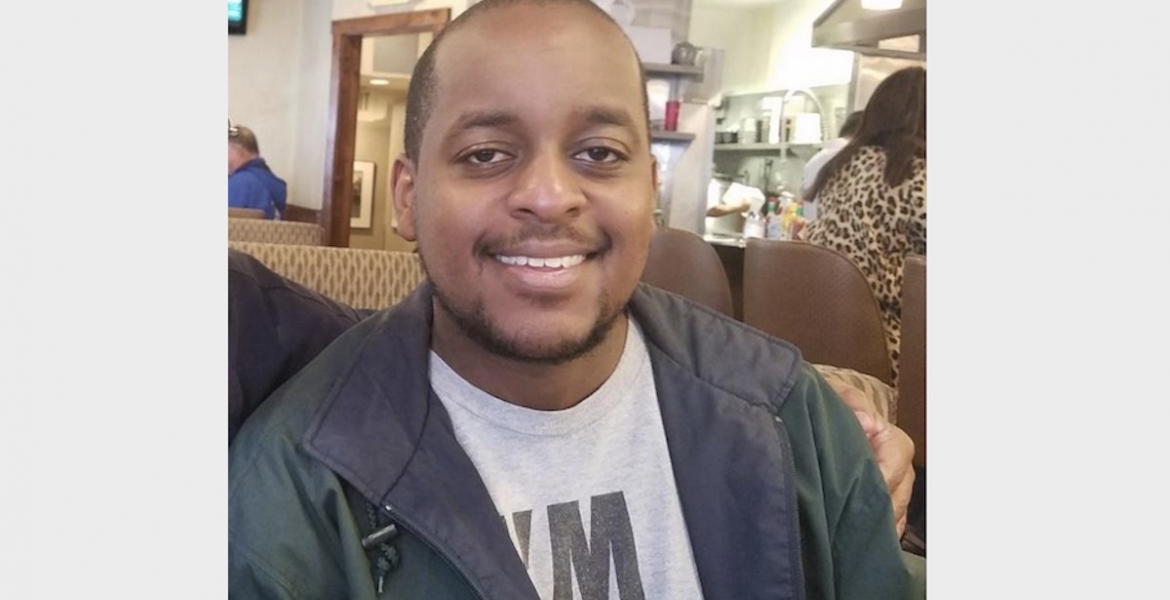 Montgomery County (Maryland) police are asking for the public’s help in locating a Kenyan man who has been missing Ince December 22nd.

Kinoti is described at 5’6” tall and weighing approximately 150 pounds. He was last seen wearing a black ball cap and a black hooded jacket.

Family and police are concerned to Kinoti’s physical and emotional welfare, and are appealing to anyone with information about his whereabouts to call the Montgomery County Police Department at 301-279-8000. The line is open 24 hours.