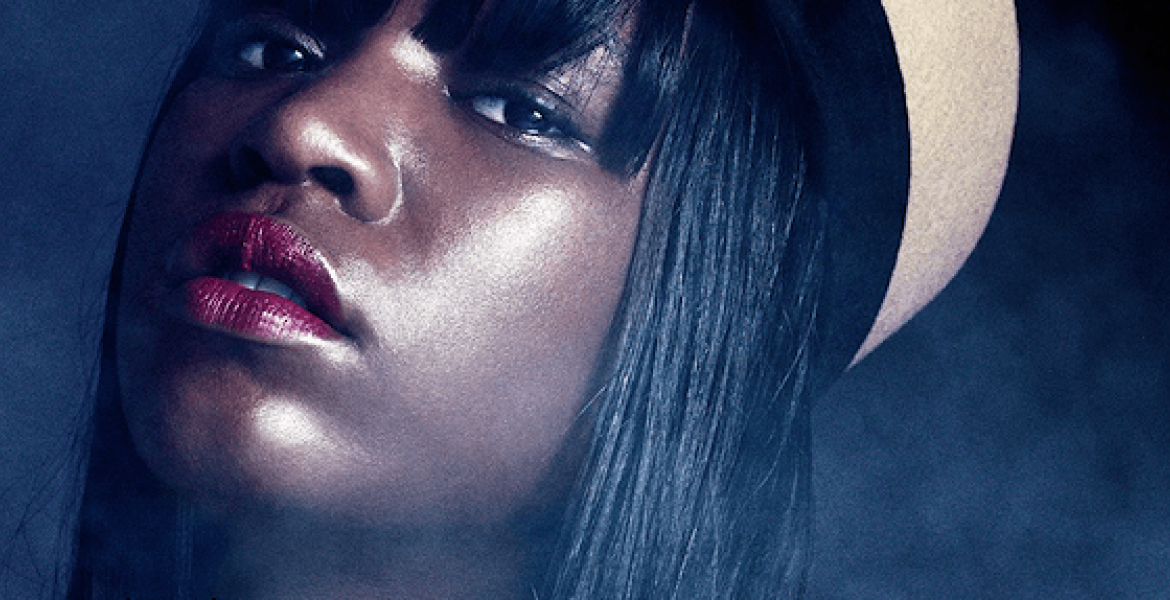 31-year-old Beldina died on Christmas Eve, just five days after she tweeted “I wish someone could convince me to stay” and was “trying to get into heaven.” These two messages on December 19th were her final social media posts.

Beldina’s death was confirmed in a Facebook post by her friend, Katja Andersson but the cause of her death is yet to be revealed.

“Feels pretty unreal to post this… In loving memory of Beldina Nyadwe 🤍 With extreme saddened hearts, our beautiful sister and dear friend has left us too soon. Sing from the heavens. Rest amongst the Angels,” Andersson wrote on Facebook.

Beldina worked as a model for Elle Magazine in Sweden in 2018 and was the face of Adidas’ “Caliroots” campaign in Los Angeles in May last year. She also appeared in a single episode of the documentary series, “Chef’s Table” this year.

Beldina was born and raised in Stockholm, but she described herself as a “Kenyan goddess from Sweden to the world” on Facebook. She released her first album, “Opening Act” in 2014 alongside DJ Booth, in Sweden.

In 2011, she collaborated with American star Childish Gambino aka Donald Glover on the song “Not Going Back.” She lost her mother, Adhiambo in April this year, according to a GoFundMe page that she created to raise funds for the burial.

Sad she is gone so young! RIP Malaika.

Sometimes a phonecall to a friend could save their life

@ wafulameme,what do you say to those who believe that it was her day to go. In that case no phone call would made any difference. Right? Its unfortunate when human life is lost...We will not live for ever,but we should appreciate each day we have for we never know what we shall check out.

I knew only knew from the song Not Going Back and I just discovered that she passed away :(

When the devil raise you to call self goddess...watch! The emptiness will eat you...we need to cease from self worship and worship The Lord Jesus and Him alone!
Judas valued money than The Lord Jesus Christ, suicide followed!

How dare you post that! So hypocritical. A good Christian would never blame the victim of a homicide. Crazy!