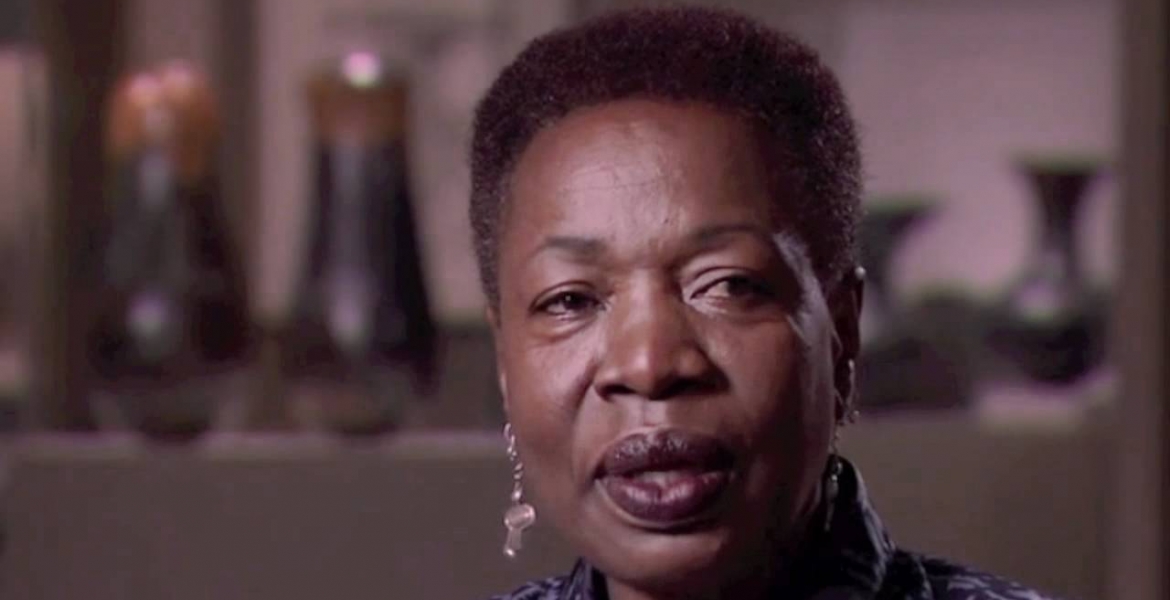 Kenyan-born British studio potter Prof. Anyango Namakhiya Odundo is among 1,097 people listed in the 2020 New Year Honors List, which seeks to recognize some of the outstanding achievements of individuals around the United Kingdom.

Prof. Anyango was born in Nairobi and moved to the UK in 1971 to follow her chosen vocation in Graphic Design. She completed her qualifications in foundation art and graphics at the Cambridge College of Art before she discovered pottery. In 1974–75 she visited Pottery Training Centre in Abuja, Nigeria, and Kenya to study traditional hand-built pottery techniques.

She served as a lecturer at the Commonwealth Institute in London, Royal College of Art in London and Surrey Institute of Art and Design (now University for the Creative Arts) and became a Professor of Ceramics in 2001.

In 2016, she was inaugurated as an Emerita Professor of the University for the Creative Arts. She lives and works in Surrey.

Iam I the only one who seem to think that she resembles Maya Angelou...
Another good new for Kenyans in 2019. We take the good and the bad. Hopefully by 12/31/2019 the ledger will show more good that the bad.Only aday to go folks so rush in with the"goods".

M.K, we would not expect anything less from you. Of course brother! Your hate for the West is not healthy. Seek help please!

Apart from art and crafts realistically speaking where will a degree in pottery take you.People use pots made from aluminum,stainless steel and other metals or man made materials .Congratulations on becoming a professor however some degrees have no market in the developing world maybe confining yourself to the UK was a good idea.

@Guest 1,pottery is an art,just like drawing,and painting.Most do it for the love of it.And ofcourse if everyone went with your judgment of what is important it would be castrating those luhya men in texas.