Family of Kenyan Woman Shot Dead in the US Speaks Out 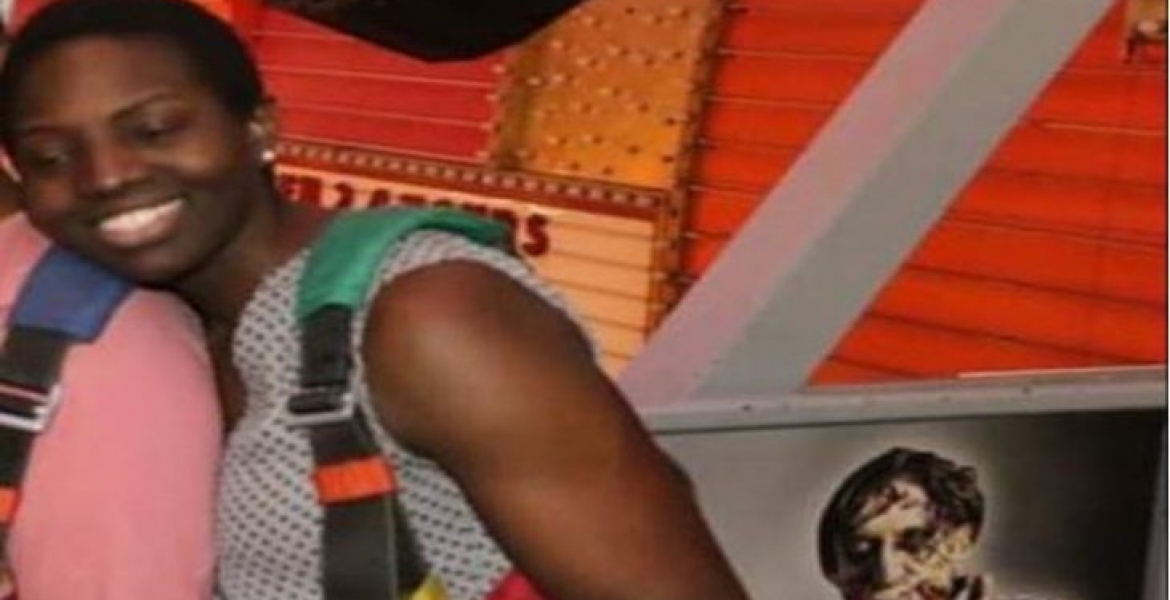 The family of Janet Oyuga, the Kenyan woman who was shot dead by an 85-year-old granny in Seattle, Washington on December 19th has spoken out.

Her mother Mrs. Oyuga requested the media to respect their privacy and allow the family to mourn their daughter in peace, K24 Digital reported. She said she spoke with Janet, who moved to the United States nearly 10 years ago, a week before her death.

“I wish the 85-year-old could have at least maimed her and left her crippled so we could carry her back to Kenya instead of killing her. My heart is heavy and hurting,” she said.

Janet’s sister, Sophie said she last communicated with her a month ago before her death. “When she called me, she told me she was in good health, doing well and had plans of either coming home soon and/or inviting our last born to further her studies in the US,” Sophie noted.

Sophie said the family received the sad news through a friend who lives in the US. “It was about 10 pm a few minutes after we had taken dinner and we were almost going to sleep. At first, I felt like I was dreaming when the reality hit me.”

85-year-old Beverly Lorraine Jenne shot and killed Janet and wounded her sister, Angela. Police officers called to the house found Janet and Angela shot while Jenne was on the bed with an electrical cord around her neck.

The owner of the house told police that Jenne had lived there since the home was built in 1979, but it went into foreclosure in March and was sold at a public auction in November 2019. The new owner was renovating the house and had entered into a lease-to-own agreement with the two Kenyan sisters, who decided to host Jenne until she found another home.

Sophie said Angela was taken to hospital in critical condition and has since been discharged but still in pain. She said there have no efforts from the Kenyan Embassy and US government even as they demand justice for their kin.

The family is appealing to well-wishers to help them raise KSh5 million to airlift Janet’s body to Kenya for burial.

“We are hoping that justice would be served to us since now we’re in a double tragedy. The house which my sisters bought in November burnt into ashes on New Year’s eve with the course of fire not known,” said Sophie.

My condolences to the family. However KShs 5M is overpriced.