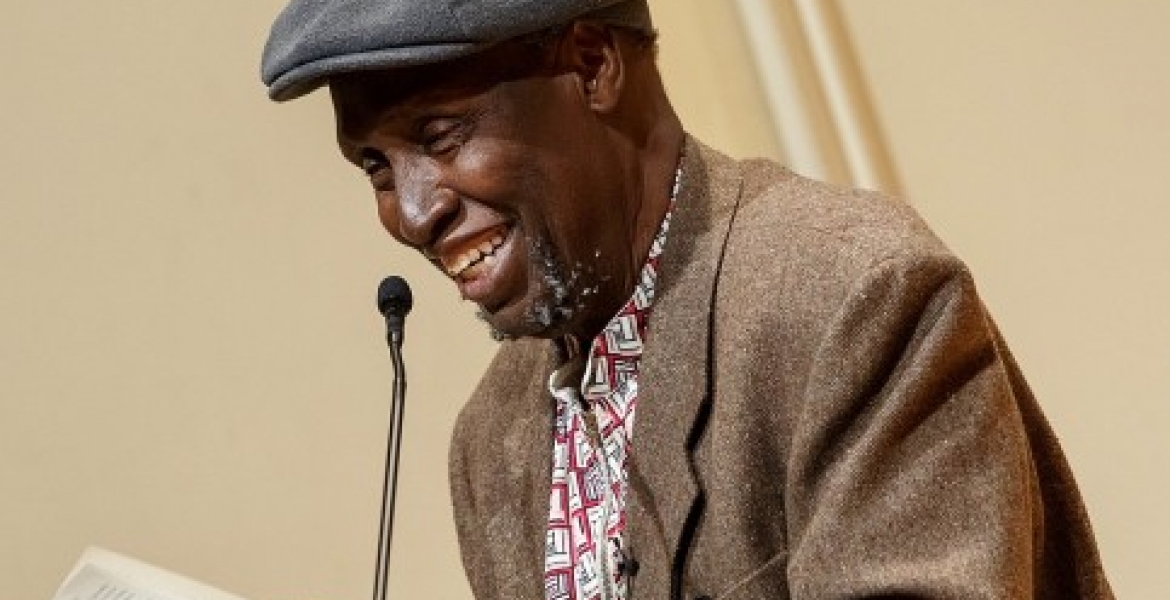 US-based Kenyan author Ngugi wa Thiong'o is the winner of this year’s Catalonia International Prize, a cultural prize awarded by the State of Catalonia.

Thiong'o was given the prize in recognition of his achievements in literary works and his defense of African traditions, culture, and languages, according to Catalan News. The Catalonia International Prize, founded in 1989, is an annual award accorded to individuals who contributed to the development of cultural, scientific, and human values around the world through creativity.

"Ngugi wa Thiong'o is one of the most prolific and renowned African writers. In all the genres he cultivates; novels, essays, memoirs, and theatre. He combines the most profound African traditions with a sensitive yet merciless description of the social and political situation in his native Kenya," the jury said in a statement.

81-year-old Ngugi beat 74 other candidates from 35 countries to emerge the winner of the prestigious prize. His popular novels include Weep Not Child, The River Between, A Grain of Wheat, Petals of Blood, Caitaani Mutharaba-Ini, Matigari ma Njiruungi and Mũrogi wa Kagogo.

The award will officially be presented to Ngugi in the first quarter of 2020 at a ceremony chaired by President of Catalonia, Quim Torra. Catalonia is an autonomous community on northeastern Spain, self-designated as a nationality by its Statute of Autonomy.

Congratulations Prof. You deserve it all!