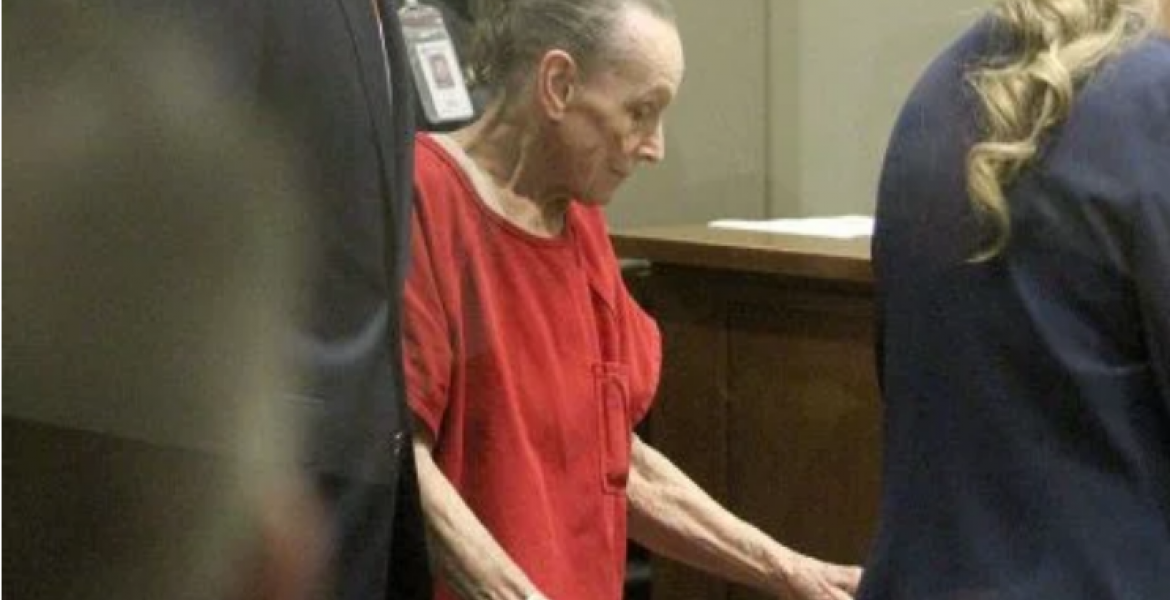 An 85-year-old American woman who shot two Kenyan sisters at their home in Federal Way, Washington - a suburb of Seattle - last month on Monday pleaded not guilty to first-degree murder and assault charges.

Beverly Jenne is accused of fatally shooting 37-year-old Janet Oyuga and injuring her 45-year-old sister, Angela Oyuga on December 19th, 2019. She then attempted to commit suicide by strangling herself with a cord after the incident.

Jenne had lived in the house since it was built in 1979, but it went into foreclosure in March and was sold at a public auction in November 2019. The new owner was renovating the house and had entered into a lease-to-own agreement with the two Kenyan sisters, who decided to host Jenne until she found an alternative home.

Investigators found a note inside Jenne's car in which she claimed Janet was ‘not a good person’ and was planning to evict her and had no place to go. “She drove me to this. Janet just pushed and pushed and I just couldn’t cope anymore as I had no one to help me… I think she was getting ready to evict me and I’m 85 and no place to go,” the handwritten letter read.
Janet was pronounced dead at the scene, but Angela, who was shot several times in the chest and back, survived. In the charge sheet, Senior Deputy Prosecutor for King County Terence Carlstrom noted Jenne “clearly harbored significant animosity towards Ms. [Janet] Oyuga that culminated in shooting her multiple times (including in the back) and killing her.”

The house, in the 2000 block of Southwest 306th Lane in Federal Way, was destroyed by fire on the morning of December 30th. Investigators said the fire started in the kitchen but were unable to determine the cause.

someone please help me understand why the second charge is "an assault charge" but not attempted murder? ghrrrrrrrr BS! she killed Janet and shot Angela with intentions to kill not assault!we all know what this granny's were when she shot Angela.... shame on you king county, prosecutor!and the house get burnt and they cant tell the cause wow! Seems like someone(granny defender/supporter) thought Angela went there after being discharged from the hospital and was trying to silence her. very sad. RIP Janet

@ Kenya4eva, iam grappling with the legalities involved here.Trying to make sense. The old lady is denying the charges in the midst of overwhilming evidence against her.Why? I guess for murder,there has to be apremeditation/aforethought.Now how can you prove that,unless there is clear evidence,like her telling someone"iplan to kill her..."Ofcouse at the directive of her lawyer she has to say that,then please for alesser charge such as manslaughter...
Anyway, I hope she does not get off on technicality.
As for assault, in Florida it is the mere threat.So if its the same if California,certainly they have to add that to the charges.Again technicality,I dont think it would make much of adifference when included in serious charges as murder.My two cents

What is the old lady was a Black woman and the siters were white ladies? would the same technicalities arise ama it would have been an open and shut case faster faster?

Only consolation she is not in a position to raise bail and will remain behind bars where she belongs.For now she is in isolation should she get sentenced and join the general population it is on.Let karma take its course you deserve what is coming to you