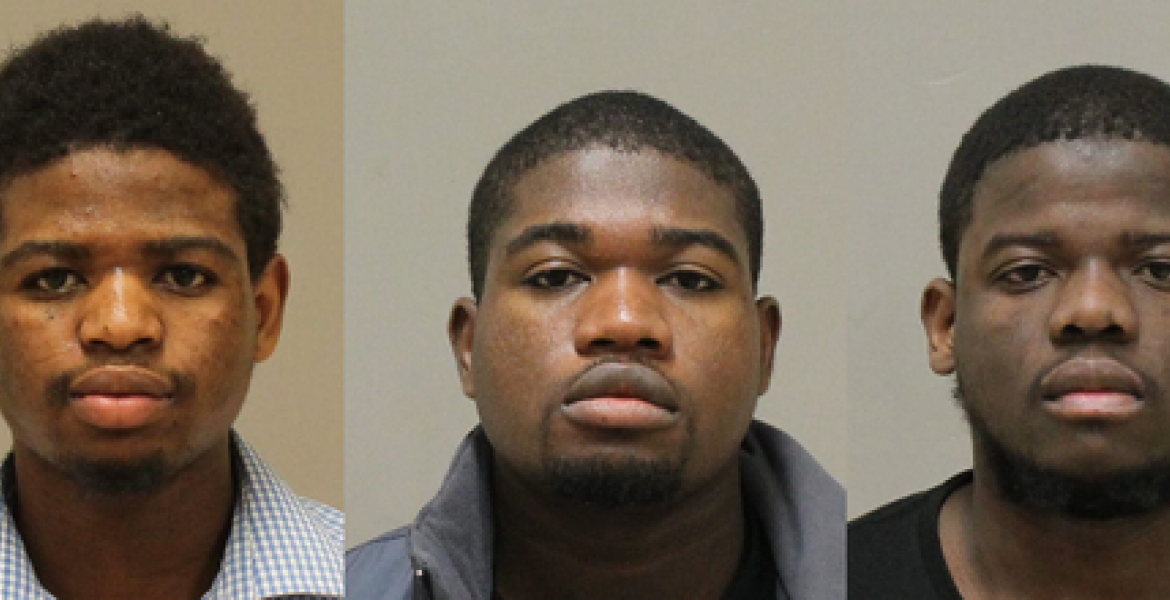 A Kenyan-born man on Tuesday pleaded guilty to supporting the Islamic State group (ISIS) in Grand Rapids, Michigan on Tuesday.

Muse Abdikadir Muse, 21, of Lansing, Michigan, pleaded guilty in the U.S. District Court in Grand Rapids to one felony count of conspiring to provide material support to a designated terrorist organization.

Muse, who is of Somali descent but was born in a refugee camp in Kenya, faces up to 20 years in prison, a $250,000 fine, and lifetime probation once release from prison. He may also lose his US citizenship.

Muse took a plea deal that saw two other charges dismissed; attempting to provide material support to a designated terrorist organization and making a false statement in a passport application.

As part of the plea agreement, Muse also agreed to cooperate with the government in cases involving two other men, who are both his relatives and were also born in Kenya.

Muse was arrested in January, 2019 by members of the FBI Joint Terrorism Task Force at Gerald R. Ford International Airport in Grand Rapids, MI. The government says he was on his way to Mogadishu, Somalia and intended to join the Islamic State once he got there. His two relatives, Mohamud Abdikadir Muse and Mohamed Salat Haji, were arrested separately on the same day and at the same airport.

FBI investigators told federal prosecutors that they conducted surveillance on all three men on Facebook and using undercover agents, and that all three defendants pledged allegiance to ISIS in self-recorded videos.

What's going on Mwakilishi? I thought I read one or two comments on this article...I what I read certainly did not seem to violate any rules.Nothing appeared incendiary ...
I was planning to add mine,but Iam not sure if it will be posted.