Kenyan Woman Killed by 85-Year-Old Granny in Seattle, Washington to be Buried on Saturday 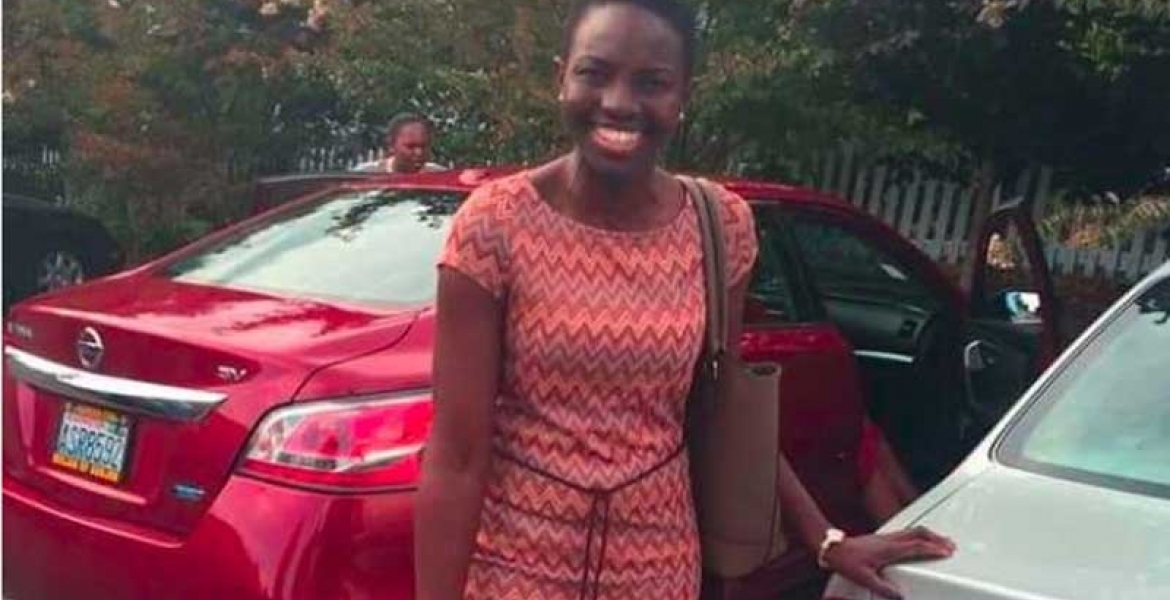 Janet Oyuga, a 37-year-old Kenyan woman who was shot dead in the United States last month is set to be buried on Saturday, January 18th in Siaya County.

The burial of Janet was previously scheduled for Saturday, January 11th but her body could not be flown to Kenya on time due to a memorial service that was held in Seattle, Washington on Wednesday, January 8th.

The deceased’s remains will leave the US on Tuesday, January 14th and are expected to arrive in Kisumu on Thursday, January 16th ahead of final sendoff at Janet's parents’ home in Gem, Siaya County on Saturday.

Janet was attacked at her house by an 85-year-old woman named Beverly Jenne together with her sister Angela, who survived but sustained serious gunshot wounds. Jenne then attempted to commit suicide by strangling herself with a cord after the incident.

Thanks Irungu for correcting the early misleading article. We as the committee appreciate. The body left today as per schedule