Kenyans in the Diaspora Send Home KSh280 Billion in 2019 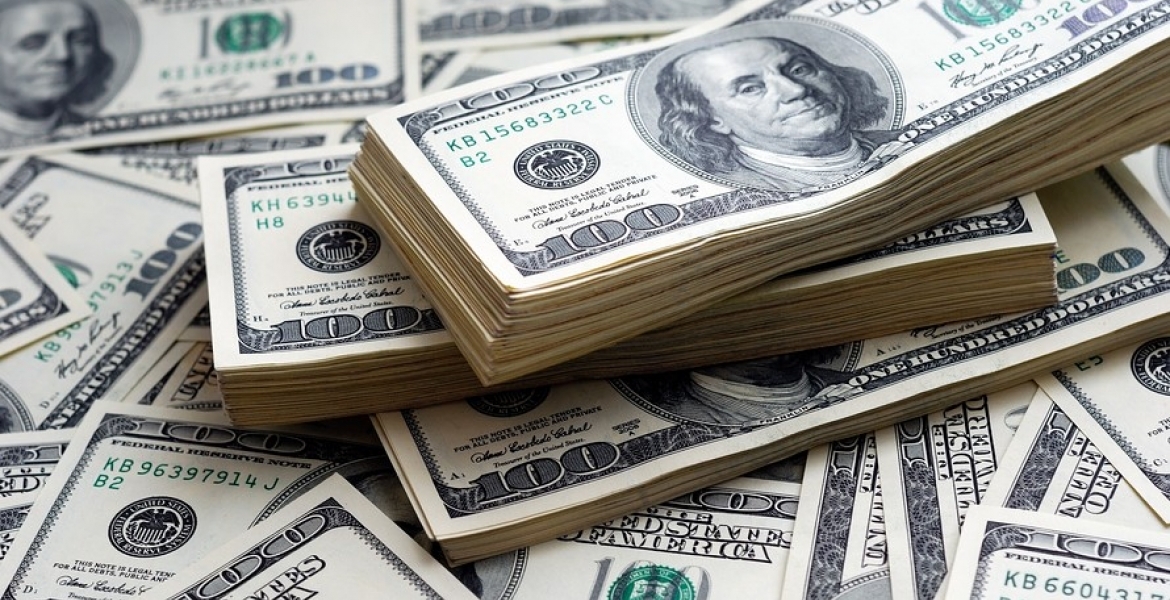 This represents a 3.7 percent growth from the previous year when diaspora remittances stood at $2.6 billion (KSh272.3 billion), the slowest rate since 2015.

In its weekly bulletin released on Friday, CBK indicated that inflows from Kenyans in the diaspora increased to $250.3 million (KSh25.2 billion) in December 2019, up from $218.8 million (KSh22 billion) in November. Kenyans in North America accounted for 50 percent of the December diaspora remittances followed by those in Europe (20 percent), and 30 percent from the rest of the world.

The cumulative remittances for 2019, however, fell short of the World Bank’s projection of Sh285.5 billion, which could have been a five percent growth. “The rate of growth of remittance inflows will rise by just 5 percent compared to a 39 percent growth between 2017 and 2018,’’ World Bank said in December.

World Bank attributed the reduced growth in diaspora inflows to mounting economic concerns in the US and the United Kingdom where a recession is on the horizon despite strong employment data.

''With the world slipping into a recession it is feared that remittance inflows may suffer as companies layoff staff in the developed world even as employers and employees adopt austerity measures,'' World Bank's report said.

Remittances from the diaspora have remained Kenya’s leading source of foreign exchange since 2015, ahead of earning from tourism, tea, coffee and horticulture exports. In Africa, Kenya is the fourth-largest recipient of diaspora remittances behind Egypt, Nigeria, and Ghana.

Some Kenyan official challenged them to send more since Korea was beating them. I guess they listened. @ Guest 1 be prepared to quadruple your Wow! Wow!s at the end of 2020.The figures will shock and chock you.