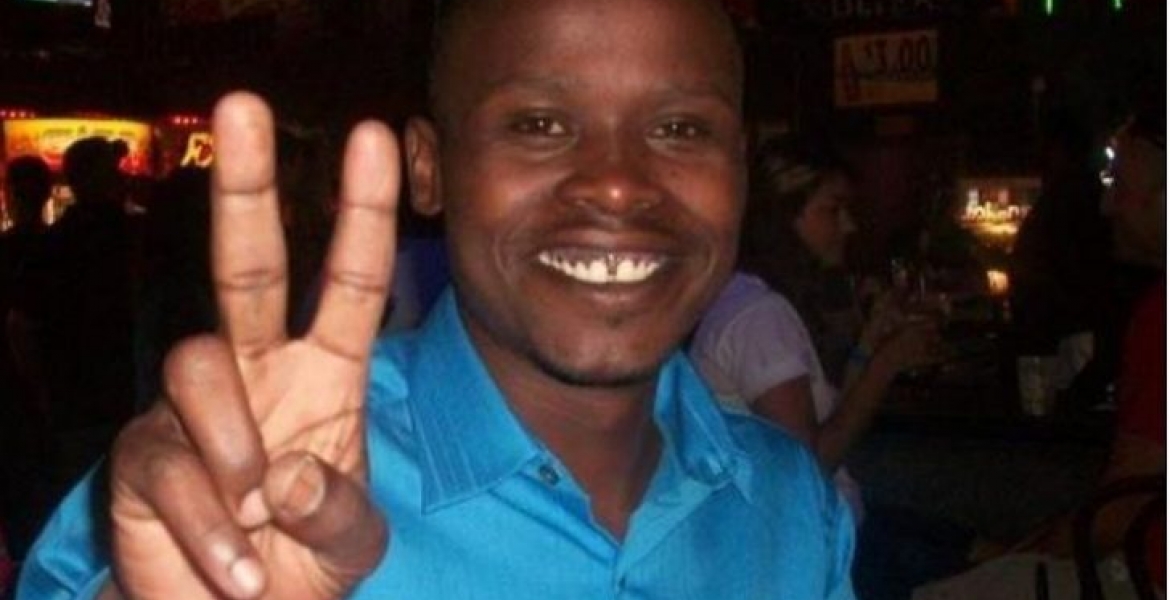 A Kenyan man who was found dead in the United States on Friday, January 24th and whose body was set to be disposed of if nobody claimed it has been identified.

The man, who is reported to have died in his sleep in a house he shared with a Congolese friend in St. Louis, Missouri, was identified as Jacob Simatwa from Endebes, Kitale, Trans-Nzoia County, according to The Standard.

His body was taken to the St. Louis county mortuary for preservation pending post-mortem examination, and was set to be disposed of if nobody came forward to claim it. The Kenyan community in St. Louis have come together to ensure his body is airlifted to Kenya for burial.

There were speculations that Simatwa may have succumbed to complications linked to heavy alcohol drinking but his longtime friend, Joel Kipnusu from Iowa, who is coordinating his funeral arrangements, disputed this saying the deceased may have died from a heart attack.

“According to family and roommates, Jacob had a pacemaker and they suspect one of the tubes came out at night and that’s what may have killed him. But, we can’t be certain until the autopsy report from the medical examiner is released,” Kipnusu said.

Simatwa is said to have moved to the US in the early 2000s on an athlete scholarship and was known to have struggled with life because he did not have a job.

“He didn’t have a job for a very long time until recently when he finally received his permanent residency card (Green Card). I have spoken to those who were with him and I didn’t get any indication that he was drunk on the night that he died,” said Kipnusu.

“We are appealing to the Kenyan community and well-wishers in the US to assist in raising funds to send Jacob’s body back to Kenya. Prior to his death, Jacob was jobless and with no insurance coverage nor any personal savings in the bank.”

So sad, the family going thru sad situations at the moment, may his soul rest in peace, please if its alcohol lets stay away from it, I know life is stresful here and that drives pple to indulge in it, doesnt solve any problems but hope its the pacemaker malfunctions.

Stress is everywhere and I think it is worse in Kenya. We therefore do not indulge in drinking because of stress but because we can afford the drinks. That being said, RIP fellow mwananchi, my son has a pacemaker and I empathize with your family.

Here is a link to the GoFundMe fundraising page. https://www.gofundme.com/f/jacob-simatwa-funeral-costs

Very sorry for family and all family members on your loss.