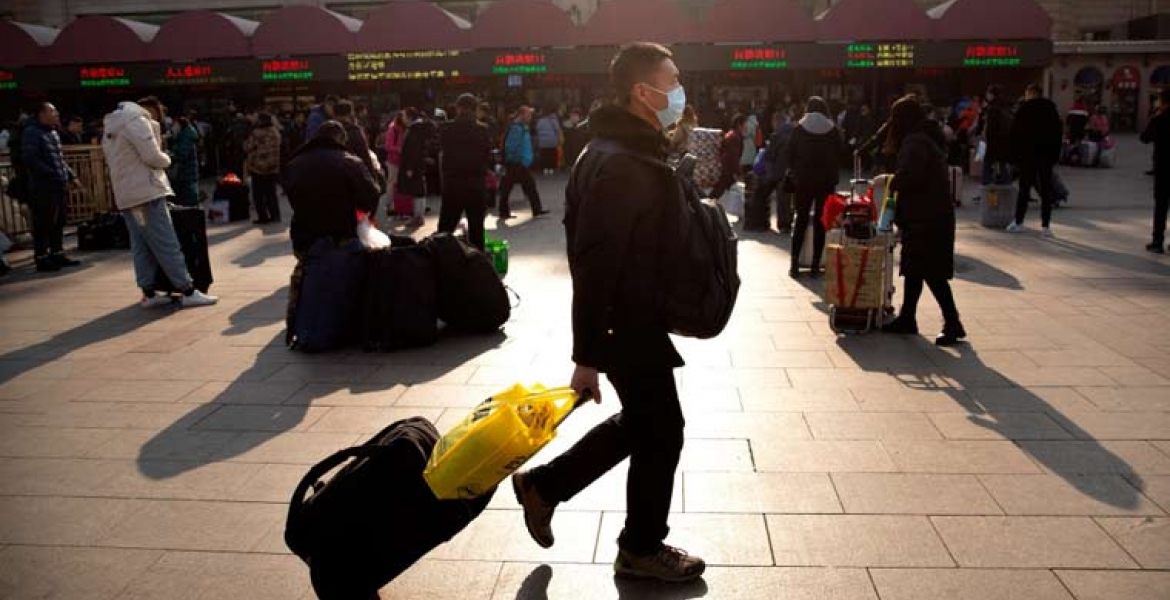 The government has revealed plans to evacuate Kenyans who are presently stuck in Wuhan city following the outbreak of the deadly coronavirus.

Kenya’s Ministry of Health on Tuesday said the 85 Kenyan students will be brought home once China lifts the lockdown over the city. The evacuation is being organized by the Ministry of Foreign Affairs.

The Kenyan students are currently caged in their dorm cubicles in fear, only going out when authorities distribute food to foreign students every other day.

"The Ministry of Foreign Affairs is in constant communication with the 85 Kenyan students," Health CAS Dr. Mercy Mwangangi told the National Assembly Committee on Health.

She further pointed out that the government, through the ministries of Health, Interior, Defense, Foreign Affairs, Transport, and the Kenya Red Cross, had put up measures to prevent the virus from spreading into Kenya.

Mwangangi appeared before the committee alongside Health Principal Secretary Susan Mochache to explain Kenya's preparedness in handling any outbreak.

Many foreign countries have already repatriated their citizens from Wuhan, the city where the virus originated. It is not clear when China will lift the lockdown.

Kenya's ambassador to China Sarah Serem had last week ruled out an evacuation, saying it would be better if Kenyans in China remained there.