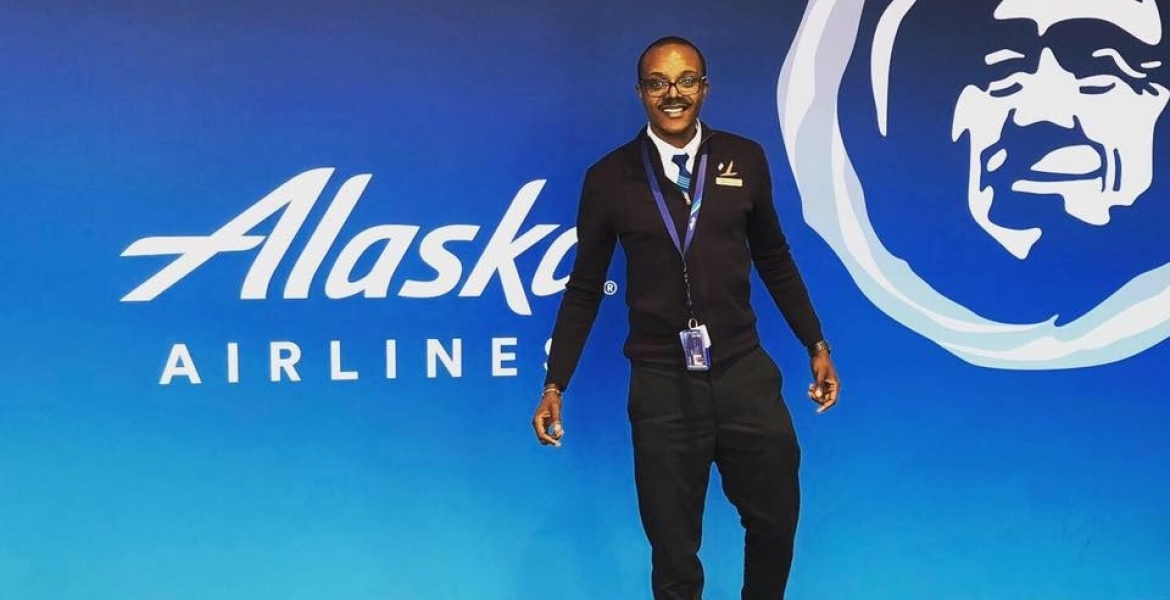 A Kenyan man who had gone missing for three days in Seattle, Washington has been found dead.

34-year-old Paul Lukas, who worked as a light attendant for Alaska Airlines, had been reported missing before his lifeless body was found on Wednesday, February 12th.

Reports indicate Lukas was attacked and shot by unknown people. Police are investigating his killing.

Contributions towards Lukas’ send-off to Kenya can be sent via Cashapp or GondFumeMe as follows:

Some people do Not like gay people. This could be Reason he was Killed.