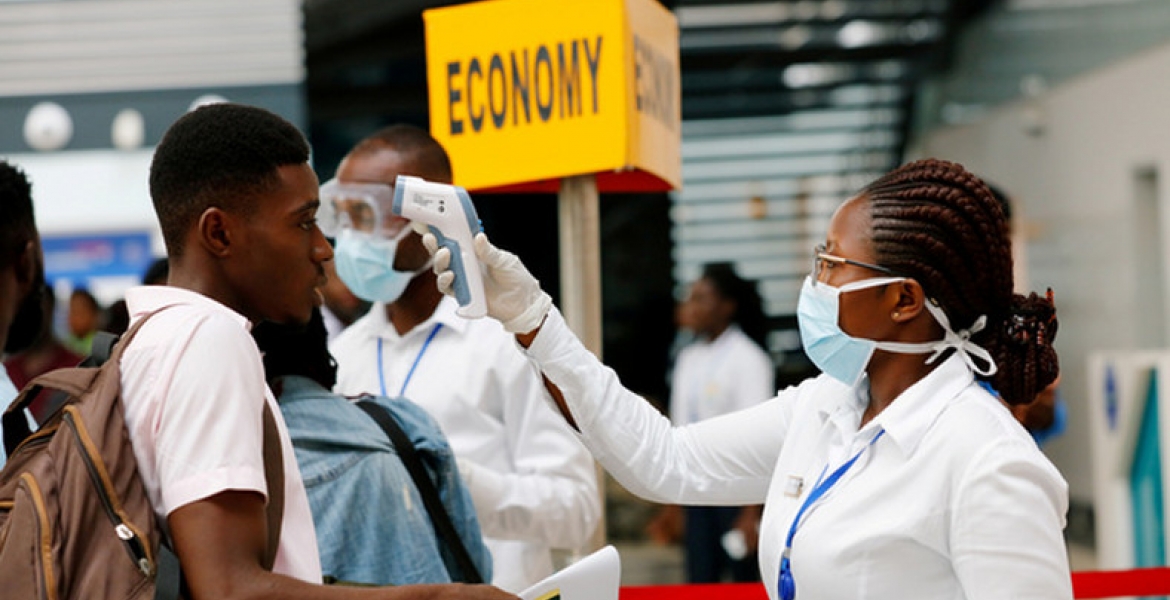 Kenyan students who are trapped in Wuhan City, China following the outbreak of coronavirus (COVID-19) are set to share out Sh1.3 million.

The money was released by the Kenyan government to help the students buy supplies, government spokesperson Col. Cyrus Oguna announced on Thursday. Oguna said the amount was in addition to the Sh500,000 donated to the students by the Chinese government.

Speaking during a media briefing in Nairobi, Oguna further indicated that the government was in communication with the about 100 students and has ensured they get access to medical services. He assured that the students were in good health and ruled out the option of evacuating them, arguing that doing so would expose them to the risk of contracting the dreaded virus.

At the same time, Oguna urged Kenyans to remain calm as no cases of the virus have been reported in the country, adding that there is a multi-agency team that is prepared to deal with any cases that may arise.

On Thursday, China announced 114 new fatalities from coronavirus, pushing the death toll to 2,118 while the total number of infections climbed to 74,576.